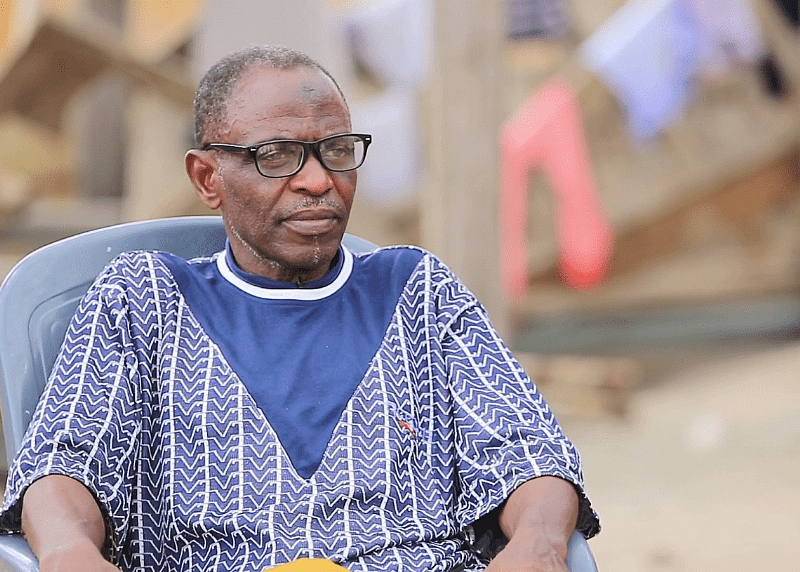 Hearts of Oak legend, Mohammed Polo beleives it will be premature to declare any club champion in the ongoing Ghana Premier League.

The 2020/21 top-flight has been impressive and exciting despite games being played behind closed doors.

The first round saw Karela United finishing as table leaders but Asante Kotoko are now occupying the top spot with 35 points after 20 games played in the second half of the season.

However, Great Olympics, who have been impressive all season and currently sitting on the 2nd position with 34 points have been tipped to battle, the Porcupine Warriors Hearts of Oak for the league title.

And according to Polo, the stiff competition will make it difficult and premature to declare who will emerge as the Premier League winners.

“If the league continues to be keenly-contested, devoid of any manipulation by club administrators and match officials in the second round, it will go down in history as one of the best-organised leagues in recent times,” Polo, a 1978 Africa Cup of Nations [Afcon] winner told Graphic Sports.

“Players are now evenly distributed among the participating clubs and considering the quality being exhibited, it is difficult to predict the winner of the current league.

“So far, the points separating the teams at the top are quite close, so the team that will be consistent in winning both home and away matches will be the eventual winner of the league.

“The competitive nature of the league has made it so interesting and attractive such that, for the first time, foreign players from far and wide are willing to display their football potentials in Ghana,” he added.

He, however, attributed the success of the first round of the GPL to improved officiating and the FA’s desire to ensure that fair play prevailed at all league centres.