Comedian Dave Chappelle Is Going Back To Africa 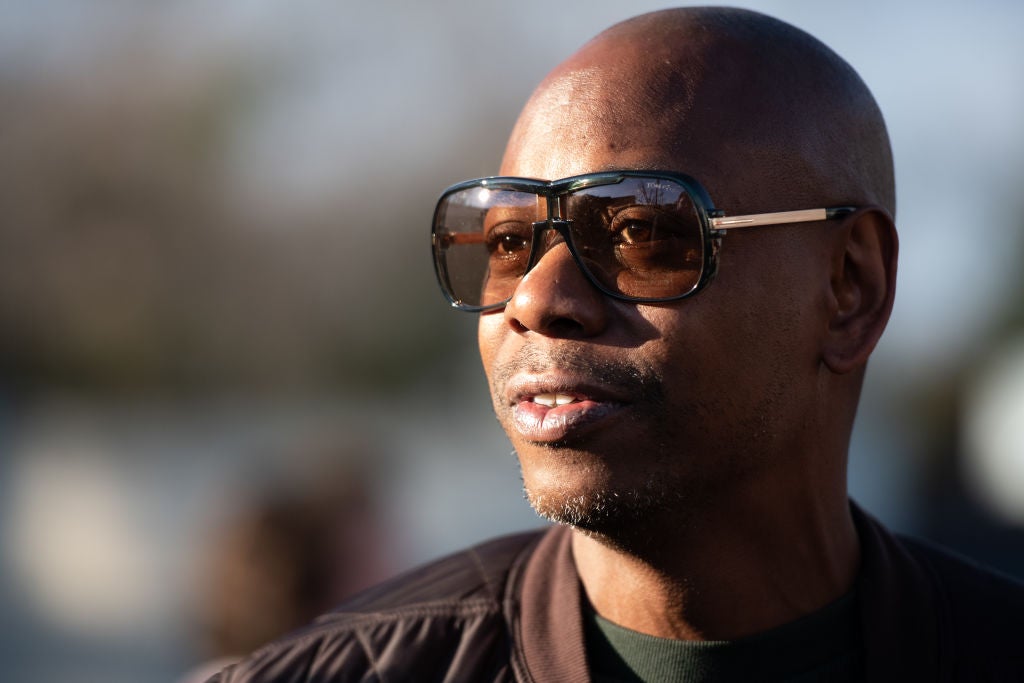 Dave Chappelle is looking to return to Africa, possibly for good, according to his recent sit-down chat with supermodel icon Naomi Campbell.

The two had a conversation on the latter’s No Filter with Naomi podcast, where Chappelle shared that he was inspired by Stevie Wonder and wanted to follow in his footsteps with a move to Ghana, West Africa.

“Now those in the room that know Stevie personally [have heard him] say this thing many times through the years that we’ve known him,” Chappelle says. “But this last time he said it, what he said was, ‘I am moving to Ghana so that I can be valued and respected more,’ that’s almost exactly the phrase he used.” Both artists, who have impacted the world, in addition to Black and pop culture, have frequently commented on how racism and indifference to Black lives in America forced them to change their way of life.

Chappelle, who famously ended the Chappelle Show to live in South Africa, finds it appalling that the idea of Stevie Wonder, a 25-time Grammy Award-winning artist is undervalued and disrespected, given all that he has created for the world. “As a Black American, who amongst us is more valued and respected than Stevie Wonder?” Chappelle asks. “The idea that he would feel this way at this stage in his life and career […] I think that Stevie is the soul of American culture and if the soul leaves the body then this thing is dead. I thought I’ll follow him over there, or I’ll go myself. I’ll do it for him.”

Since 2018’s “Year of Return” initiative, Ghana has been a hotbed for Black Americans—celebrities and regular folx alike—who find the West African nation as a possible new home. Now in its second pillar, “Beyond the Return,” is aimed at not only promoting tourism, but also fostering economic relations, trade and investments from the diaspora in Africa and the world at large. “We feel that given the wealth that African Americans and Black Americans have, given that spending power — we felt that it is about time that we start the conversation about coming back to where you came from,” Akwasi Agyeman, CEO of Ghana Tourism Authority shared with Black Enterprise.

Chappelle’s aspiration highlights a growing sentiment within the Black community—to escape persecution and assault from white America. With the legendary comedian planning to possibly uproot himself from the country of his birth, Chappelle shared that he wanted to build something there—a comedy club or homes for rent—in the foreseeable future.