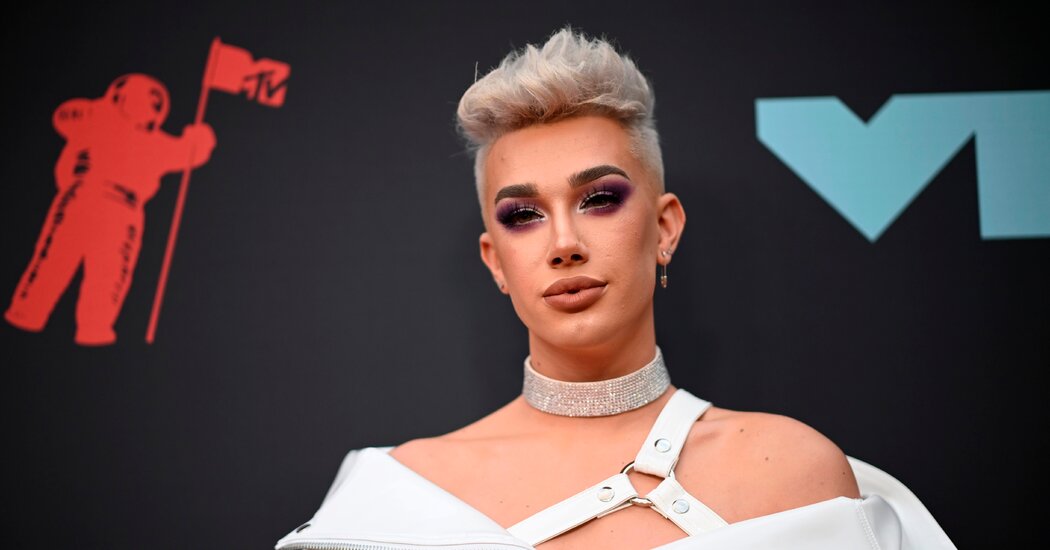 In March, Variety reported that “Instant Influencer” would no longer be hosted by Mr. Charles.

On April 1, Mr. Charles admitted that he had sent messages to minors in a video on his YouTube channel called “holding myself accountable.” In the video, Mr. Charles said that at the time, he believed that the recipients of his messages were 18 or older. But, he said, “these conversations should’ve never happened, point blank period.”

“There is no excuse for it,” he added.

On April 16, as the backlash intensified, Mr. Charles issued another statement on Twitter. “Many other people have come forward with a series of misleading stories and false allegations which have been reported on by many people, creators, and news outlets,” he wrote. “My legal team has begun taking action against those that have spread misinformation and/or created completely fake stories, as this has gone too far.” Mr. Charles did not reply to a request for comment for this article.

What does it mean to be ‘demonetized’ by YouTube?

The company said it had “applied our creator responsibility policy and removed James Charles from the YouTube Partner Program.” When creators step outside the bounds of what YouTube considers appropriate behavior, YouTube can turn off the ads that play in their videos or prevent their content from being recommended.

“Not to sound all dad-like here, but you might say that with great popularity comes great responsibility,” Matt Koval, the company’s creator liaison, says in a video that explains the Creator Responsibility Initiative.

Reckless, dangerous or inappropriate behavior can lead to corporate-enacted punishment, Mr. Koval says. And it’s not just about what you show in your videos, according to the initiative. Offline actions count, too; those include abuse, violence, cruelty or fraud.

How much money does Mr. Charles make?

Cosmetify, a company that helps shoppers compare cosmetics prices and directs them to stores, estimates that Mr. Charles earns about $25,500 for every YouTube video that he posts, based on his number of subscribers, the average views on his videos and viewer engagement, and other metrics. This makes him the highest-paid beauty influencer on the platform, according to Cosmetify.