Have You Satisfied Your Covid Compliance Officer? 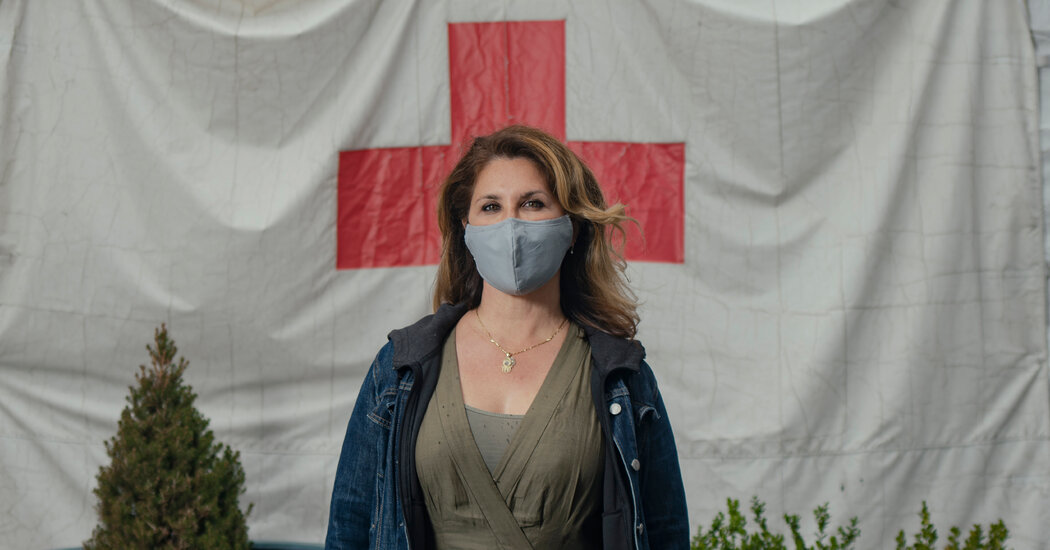 For many in the hospitality business, assuming the role of party cop has been counterintuitive. For others, however, it has prepared them well for Covid management. Mariellynn Maurer has run the College of William & Mary’s Events and Conferences Department for almost two decades but was repositioned last summer to oversee Richmond Hall, the dormitory that acted as the isolation area for students who had tested positive. The school newspaper, The Flat Hat, dubbed her the “Quarantine Queen.”

“We’re hosting ‘guests,’ just in a bit of a different situation,” said Ms. Maurer, who organized virtual movie nights for quarantining students with boxed fresh made popcorn delivered to each door, a perk plucked from past summer conferences, and one way to make it easier to force college students to stay in a dorm room for ten days.

Back at Kaufman Astoria Studios, a crew member walked by carrying a large sheet cake for the key grip’s birthday. Dr. Dahl’s precisely plucked eyebrows rose. “They can’t eat that in there,” she said wistfully, but without remorse. They also cannot blow out candles and she will encourage clapping rather than singing. “I try to be really polite and nice about reminders, I’ll try to use humor and make a joke of it,” Dr. Dahl said. “But it’s hard to be the nag.”

But the nagging will persist for the foreseeable future, according to Dr. Adamson. “A C.C.O. position will continue for several years,” she said, depending on the prevalence in the community, “There will still be variants circulating two years from now.”

“I would be happy to not have a Covid career,” Dr. Dahl said. “It’s a bummer.” She says she jokes that people have had to pivot, “and I pivoted into a cul-de-sac.” Though her film set exposure has reignited a dormant screenwriting hobby. In addition to an ongoing project about her father, a Syrian immigrant to North Dakota who was a “low-level C.I.A. spy,” the other is percolating in real time.

“I think it would be hilarious to do a series like ‘The Office’ but based on being a Covid compliance officer,” she said. “I mean, it writes itself.”