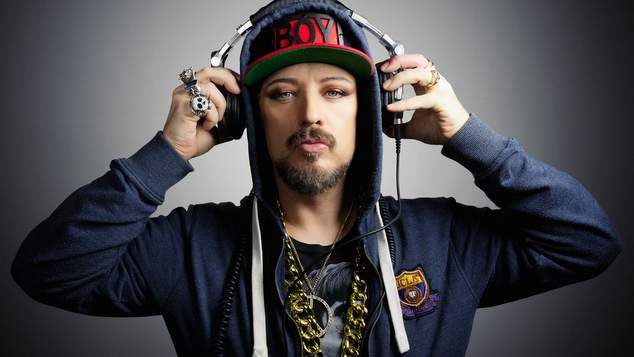 Boy George says he’ll celebrate his 60th birthday later this year by releasing a whopping 60 tunes of music for his fans.

The singer is constantly releasing new music, his latest single Good Intentions has just come out on iTunes. The soulful house track is made for the dancefloor and includes the line “this aint your first time at the disco”.

In recent years George has released a steady stream of singles on iTunes, but has also dropped tracks on YouTube and Twitter, including a collaboration with Kim Wilde, and a mix of tunes spanning many different genres.

Listen to a rendition of George’s song to the President of Ghana.

You can support our work by subscribing to our Patreon
or contributing to our GoFundMe campaign.