Euro 2021 is on! Here’s what you need to know – Ghana Latest Football News, Live Scores, Results 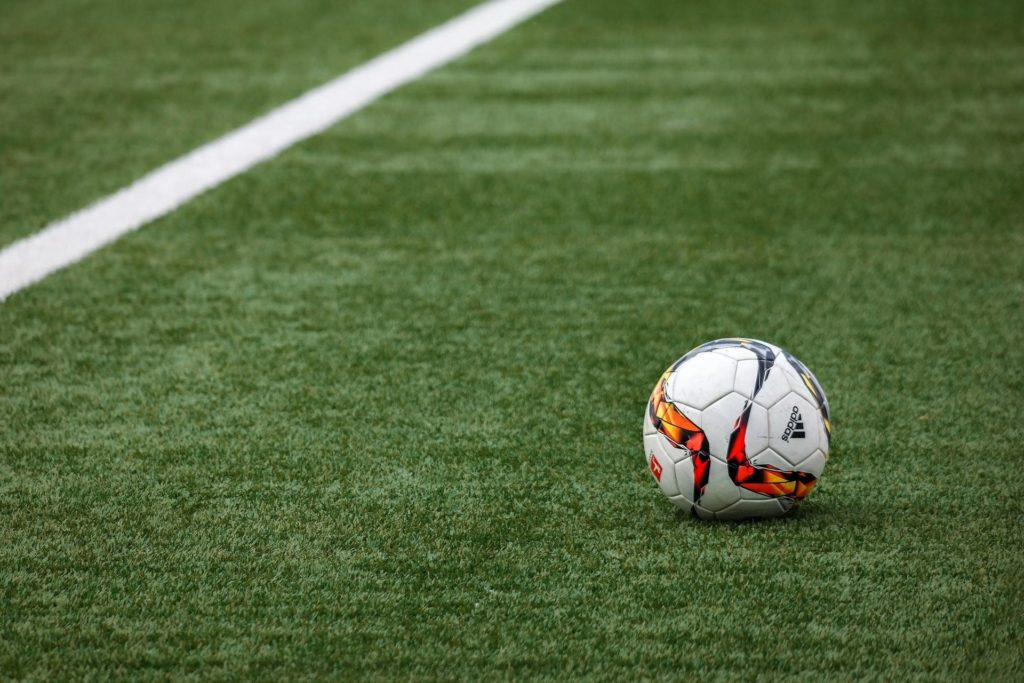 The long awaited tournament has finally been given the go-ahead for 2021. With games starting on the 11th of June, it’s safe to say that football fans worldwide are gearing up for what’s promising to be a cracking competition.

24 teams have made the cut and have been divided into six initial groups:

Where are the games being held?

Across the continent, 12 cities and stadiums are set to host the matches. The Stadio Olimpico in Rome gets the honor of the June 11 opening game and Wembley stadium in the UK will be home for the semis and the final. The national stadium is also hosting the final-16 tie match that was planned for play in Dublin initially.

Sky sports has a handy list of all the stadiums involved, which you can find here.

Ardent sports fans will likely be watching every single match possible, but if you’ve only got time to fit a few games in your schedule, we think the following matches will be doozies:

England versus Scotland — Hundreds of years of history between these two teams, so who will ultimately triumph?

Denmark versus Finland — Finmark is new to the Euros and Denmark boasts Christian Erikson, one of the finest attacking midfielders around. This Nordic battle could prove very interesting indeed.

How to watch the games

According to the BBC, UEFA has said that nine venues will host spectators, but for most soccer fans, going to the games is simply not an option given the ongoing COVID-19 pandemic. With that in mind, streaming services are going to have a field day.

While paid streaming services such as Sky and beIN will cover every match, there is also the option to stream the games on local television channels. Installing a VPN is the best way to skirt geo-blocking restrictions and access this coverage. Just set your server location to the host country.

Euro 2021 is shaping up to be an excellent tournament. Get a VPN and get in on all the action!