Helen Weaver, Chronicler of an Affair With Kerouac, Dies at 89 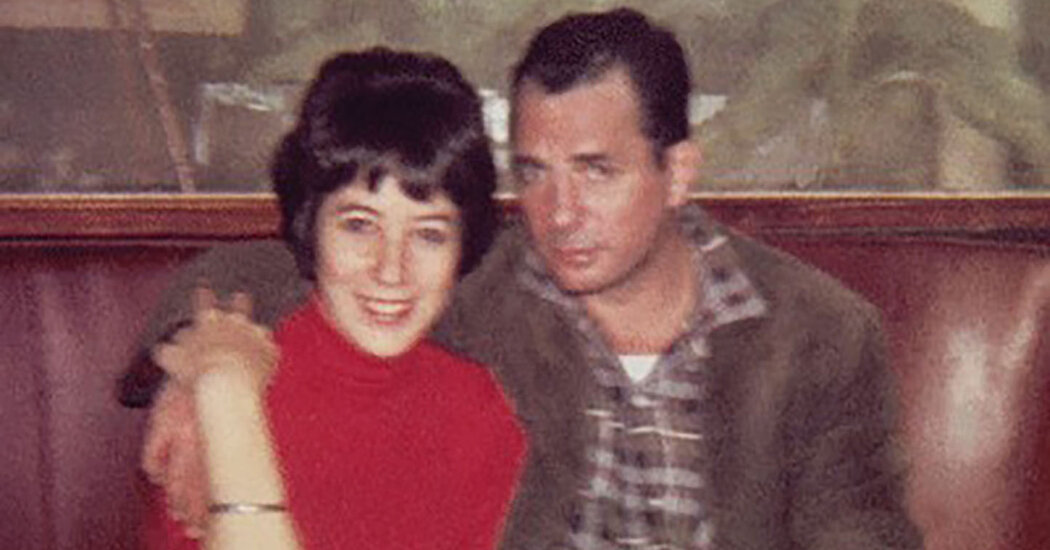 Helen Hemenway Weaver was born on June 18, 1931, in Madison, Wis. Her father, Warren, was chairman of the mathematics department at the University of Wisconsin, and her mother, Mary (Hemenway) Weaver, was a schoolteacher and later a homemaker.

Helen grew up in Scarsdale, N.Y., where the family had moved when her father began working as an executive at the Rockefeller Foundation and other nonprofit organizations. She described her upbringing as “repressive,” but she had Scarsdale to thank for her high school French teacher, from whom she gained the fluency that enabled her career as a translator. She graduated with a bachelor’s degree in English from Oberlin College in Ohio in 1952.

Ms. Weaver wrung all she could from Greenwich Village. She cut her hair short, wore dark glasses at night, maintained a list of hip expressions and smoked pot, keeping her stash in the back of her desk drawer at the publisher Farrar, Straus & Giroux, where she worked in production. She counted Ginsberg among her friends and Lenny Bruce among her flings.

By 1972, she no longer felt safe walking alone to the corner store at night. She moved to Woodstock and found a community of people who shared her interest in astrology. Her work on “Antonin Artaud: Selected Writings” (1976) was nominated for the National Book Award for translation.

Ms. Weaver’s marriage to a college classmate, James Pierce, lasted from 1952 to 1955, when it ended in divorce. She leaves no immediate survivors. Her brother, Warren Weaver Jr., a politics reporter for The New York Times, died in 1997.

During the last years of Kerouac’s life, he sometimes drunkenly called Ms. Weaver late at night. She would tell him to call back the next day. He never did.

Yet as she aged, Ms. Weaver “fell in love with Jack all over again,” she wrote. She assisted the Kerouac archives of the University of Massachusetts, Lowell, and attended festivals and academic conferences devoted to the Beats.

In her memoir, Ms. Weaver wrote that she still remembered cooking breakfast for the gang that Sunday morning in 1956: “I’d never made scrambled eggs for six people before.”