‘Culture of silence’: Our critics think we shouldn’t challenge them 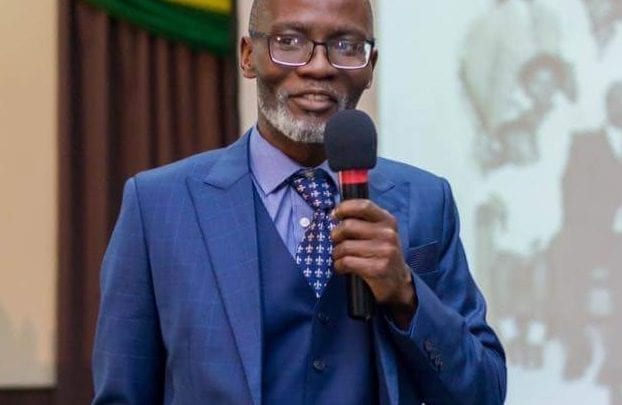 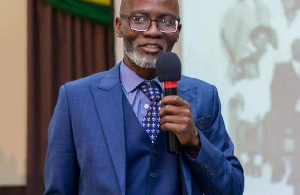 The ‘Culture of silence’ remark since it was made by Statesman and business mogul, Sir Sam Jonah, has generated a debate in the country’s political landscape; and the latest to add his voice to the subject is governing New Patriotic Party (NPP) stalwart, Gabby Asare Otchere-Darko.

While delivering a speech at a public lecture with Rotarians in Accra under the theme; ‘Down the Up Escalator: Reflections on Ghana’s Future by a Senior Citizen’ on April 22, 2021, Sir Sam Jonah, remarked that culture of silence was slowly creeping into the country through convenience, hypocrisy and parochialism.

“It appears to me that in recent times in our Fourth Republican dispensation, the courage to stand up for the truth and the determination to uphold the common good is lost. In our dark moments as a nation, it is concerning that the voices of the intellectuals are receding into oblivion. Sadly, it is a consequence of the deep partisan polarisation of our country such that everything is seen through the lenses of politics.”

“It appears to me that the culture of silence has returned. This time not enforced by legal and military power but through convenience, parochialism, hypocrisy, and a lack of conviction. Where are our Adu Boahens and PV Ansahs?” he said.

His statement since it was made, has attracted divergent opinions from notable personalities including former President John Agyekum Kufuor and Communications Ministers, Mrs. Ursula Owusu Ekuful.

But Gabby Otchere-Darko on his side, said his observations point to the fact that there is a “special class” of people in the Ghanaian society who think that no one should challenge them whenever they criticize others.

In a Facebook expression sighted by Ghanaguardian.com, the NPP leading member wrote: “What I see now in Ghana is a Culture of Bizarre Intolerance but by a Special Class who believe they have the right to speak and squeal freely but others must be silent and not challenge the views of that Special Class.”