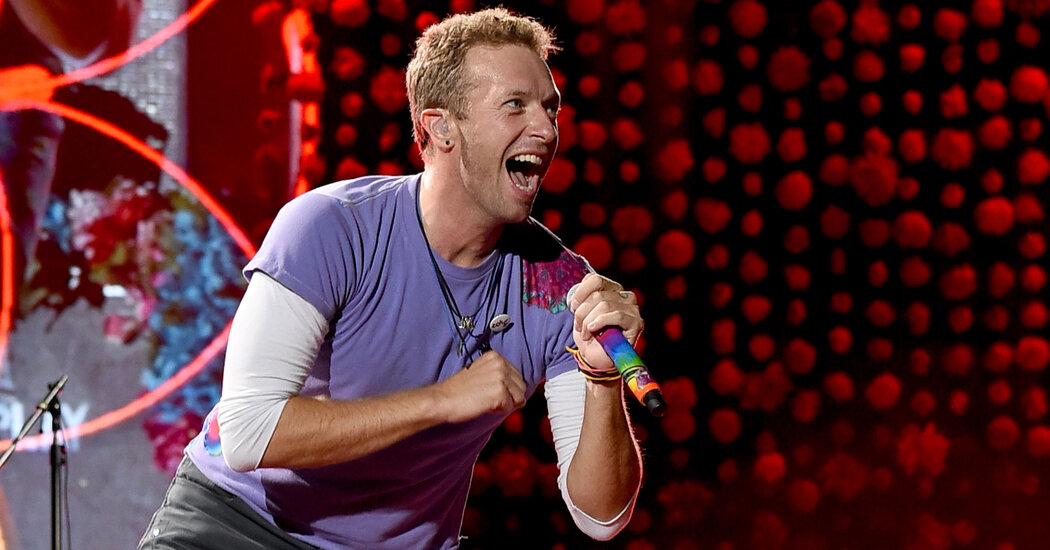 While many cities across the country are increasingly opening up, the state of entertainment remains bifurcated. Socially distanced indoor shows have returned to live-music venues like City Winery in New York, and Austin’s Nutty Brown Amphitheater, while NY PopsUp is offering a series of indoor and outdoor performances at locations across New York State, leading up to the eventual reopening of Broadway. (As part of the venture, Nathan Lane and Savion Glover were the first artists to grace a Broadway stage since last March, while Amy Schumer, Chris Rock and Hugh Jackman are scheduled for future events.)

But until vaccination numbers increase, livestreamed shows will continue. And as the traditional concert seasons near, the scale increases. For example, Glastonbury Festival (which will not occur in person until 2022) is holding a concert featuring customary top-tier artists. But while signs of a recovery might be in the air in some places, Covid remains very much top of mind. Selena Gomez will host a Global Citizen concert in an effort to encourage vaccination, while celebrated indie artists will come together to honor the songwriter Adam Schlesinger, who died of Covid-19 in 2020. So kick back and safely enjoy tuning into some of these multigenre continent-spanning shows.

The music, film and TV communities all mourned the loss of Adam Schlesinger, a founding member of Fountains of Wayne and an Emmy and Grammy winner who wrote songs for film like “Shallow Hal” and “That Thing You Do!” Artists including Courtney Love, Sean Ono Lennon, Michelle Branch and Micky Dolenz will perform his songs at a memorial concert that will benefit MusiCares, the nonprofit organization for musicians in need, and the venue Bowery Electric. May 5, 8 p.m. E.S.T., tickets are $20; rollinglivestudios.com/pages/box-office

The day after the release of his latest album, “Latest Record Project: Number 1,” the Northern Irish artist will perform songs from it, along with some best-known hits, in what will be his first virtual concert. Morrison has made waves in recent months with his anti-lockdown stance, which included a threat to sue the Northern Ireland Department of Health, and recently released three songs addressing the shutdown, including “No More Lockdown.” None of the three will appear on the new album. May 8, 3 p.m. E.S.T., tickets start at $14.99; nugs.net