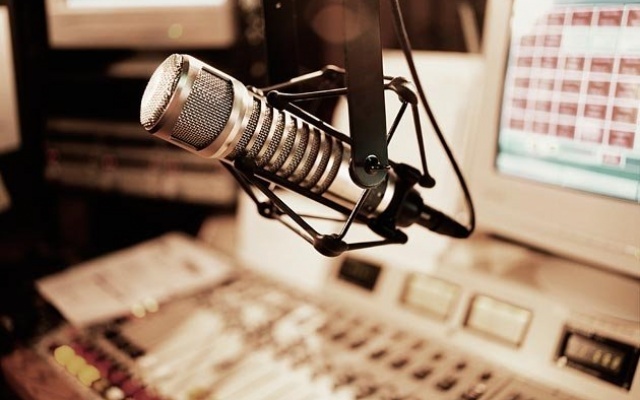 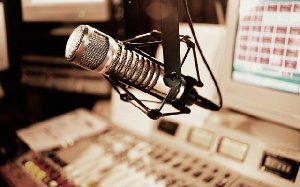 Programme Officer for Freedom of Expression Programme Muheeb Saeed has waded into the claims that Ghana is currently experiencing a culture of silence.

According to him, there is some element of truth in the culture of silence assertion under the leadership of President Nana Addo Dankwa Akufo-Addo.

Speaking in an interview on the special May Day edition of Happy FM’s Epa Hoa Daben show with guest host, Akosua Manu, he said: “There is a trend that is leading to a culture of silence if we don’t take care.

“There has been a lot of complainants about hostility towards the media and critics of the government and these cannot be in a vacuum because we have had so many governments within the 4th republic and since the Rawlings regime we have never heard people so much complain about freedom of expression like we are seeing now.”

He also revealed that Ghana has to tread cautiously not to fall for the culture of silence tag. “So I believe that there is some element of truth in what is being said and it’s important we have to put it in check before we get into a situation where indeed there will be a culture of silence.”

His comments come after former AngloGold Ashanti boss, Sam Jonah insinuated that the country seems to be in a culture of silence.

Mr. Jonah, in his recent public lecture with Rotarians in Accra under the theme: ‘Down the Up Escalator: Reflections on Ghana’s Future by a Senior Citizen,’ bemoaned that many individuals and civil society organizations that used to speak up against social ills have all gone mute under President Nana Akufo-Addo despite wanton corruption, killing and torturing of journalists, and rising moral degeneration in the Ghanaian society.

According to him, “we have elected governments since 1992 to steer our affairs. But the very nature of our democratic set-up is our undoing. The three arms of government are like a tripod. For stability, each leg must have enough strength to stand.

“In our system, one leg i.e the executive has more strength than the other two combined. In fact, the two seem to derive their strengths from that of the executive, thus weakening checks and balances. Any party that comes to power has absolute power to do whatever they want.

“The 1992 Constitution is the basis for the current democratic dispensation. It created a monstrous executive which looms large over the other arms of the governance structure, and for 28 years, we have failed to make any meaningful changes to strengthen our democracy.

“Actually, what we have is an “Executocracy” not a democracy. The President is supposed to appoint the majority of his ministers from Parliament. By definition, that makes Parliament a rubber stamp, because no MP in the ruling party will be able to stand up and demand accountability from the executive – they are all scrambling for positions!

“The Judiciary is no different. The President has a determining role in the appointment of all the judges of the Supreme Court including the Chief Justice. This festers the perception that the situation compromises the impartiality and independence of the judiciary.

“Indeed a large section of the citizenry believe that the judiciary is not impartial with 85% of Ghanaians in a recent Afrobarometer survey perceiving the judiciary as corrupt and ineffective.”

However, Dr Steve Manteaw Anti-corruption campaigner and chair of the Civil Society Platform on Oil and Gas, rejected claims that Ghana is currently experiencing a culture of silence.