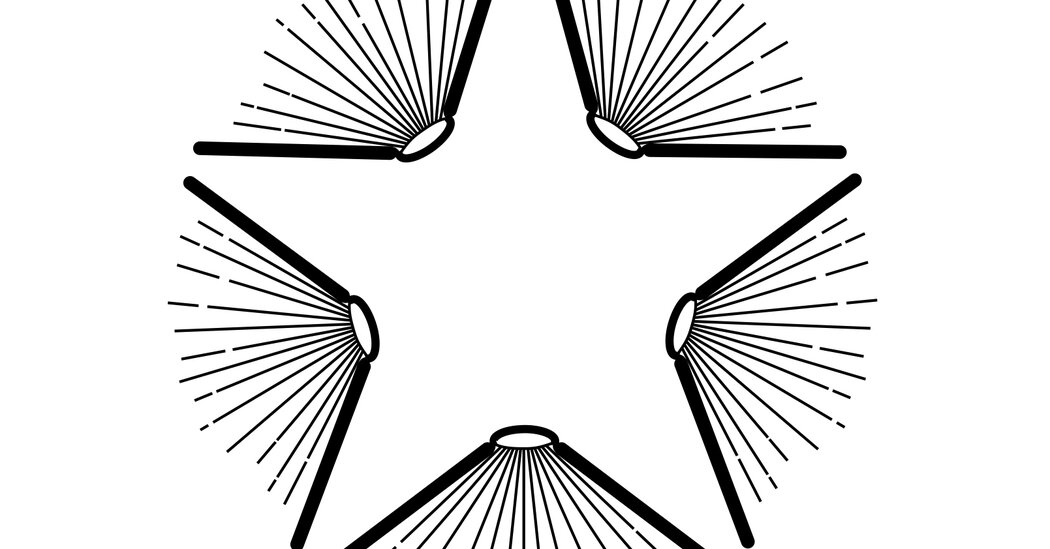 To get through it all Fletcher advocates a “two-step process of reverse engineering literature”: First ask what the work’s effect is, and then figure out how the writer has achieved it. This approach, he says, promises a “mastery” of no less than “all of literature’s inventions, unlocking secret power after secret power.” Fletcher credits this way of reading to the ancient Greek Sophists, humble students who, “on gentle coves and white-sand islands … dedicated themselves to learning all about poem and myth.” In time these students became teachers of literature, “sharing the secrets of how it enriched human life with love and courage and other psychological uplifts.” After them, however, literature became “weaponized” by rhetoricians to make political and social arguments, which Fletcher disdains.

Fletcher has dual degrees in literature and neuroscience, an English Ph.D. from Yale, some screenwriting credits and has taught everything from Shakespeare to story science to film studies. He regards literature as “an evolved machine” containing “deep blueprints” for secret “inventions,” which I would call narrative techniques. To him, narrative is a technology for making difficult feelings go away, and resolving complicated thoughts, which he thinks helps us get better at being human. It all began with Aristotle, whose “Poetics” identified a core literary invention that Fletcher calls “the stretch.” The stretch exaggerates or intensifies some aspect of the story (its plot, a character, a description) to create a sense of wonder in the reader. Each chapter of “Wonderworks” discusses multiple related texts and their hidden inventions: the “valentine armor” in Jane Austen, the “empathy generator” in “Oedipus Tyrannus,” the “gratitude multiplier” in “Middlemarch.” Each chapter includes subheadings on, for instance, “Using the Sorrow Resolver Yourself” (“Hamlet”).

“Wonderworks” contains many instances of critical insight and neat close-reading, often concealed beneath the cumbersome scaffold of its method. But there were also times when my word-loving heart started to shrivel and die. In a one-sentence summary of Eliot’s “Middlemarch,” Fletcher reduces the vivid, passionate heroine Dorothea Brooke to a nonentity who dumped her career: “a woman who failed so completely that she’s been forgotten by history, existing now as ‘a foundress of nothing.’” The facility with which he dispatches text after text sometimes reveals his critical chops, plus a persistent, easy glibness.

What’s most interesting about this compendium is its understanding of imaginative representation as a technology. What’s most troubling is its emphasis on the notion of mastery. Reading can be practiced, he says; practice begets perfection. The problem becomes clearest when the author discusses writers of color. In a reading of Frederick Douglass’s “My Bondage and My Freedom” (1855), Fletcher describes how the author sought a “change-nurturing technology” to alter the moral composition of his readers and convince them that enslavement is evil. He writes that Douglass found what he was looking for in the autobiographical “Confessions” of Augustine and Rousseau. Both of these texts, one early Christian and the other from the Enlightenment, are profoundly entangled in European imperial aggression and anti-Black racism. Augustine was probably the son of Indigenous North African parents who converted to Catholicism and assimilated to Roman imperial rule. The literary “blueprint” he passed to Douglass (spiritual autobiography) would be used over many centuries of Christian writing to defend European hegemony in Africa and elsewhere. Such nuances get left by the wayside on Fletcher’s path to mastery.

In “The Modern Myths,” Philip Ball works with a comparatively modest seven classic works in English that he argues have transcended their status as mere books. Ball considers myth a crucial storytelling mode because it not only permits but actively requires retelling; its meanings are open and unfixed. Modern myths, then, tell stories that “could not have been told in earlier times,” he writes, “because their themes did not yet exist.” Ball’s candidates are “Robinson Crusoe,” “Frankenstein,” “The Strange Case of Dr. Jekyll and Mr. Hyde,” “Dracula,” “The War of the Worlds,” the “Sherlock Holmes” stories and “Batman.” Ball is a distinguished science writer, a longtime editor at Nature magazine and the author of many publications explaining complex phenomena in chemistry and physics. He does an impressive job with the literary histories behind each iconic title, assembling a set of origin stories rich in cultural history and imagination.