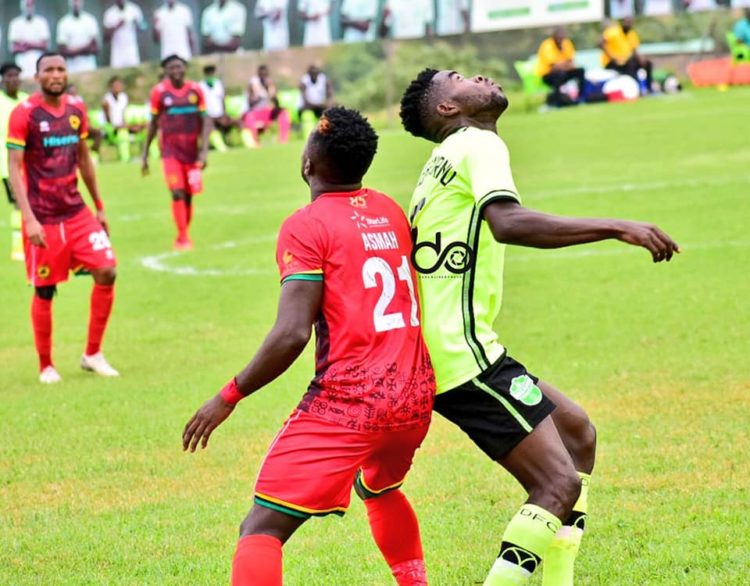 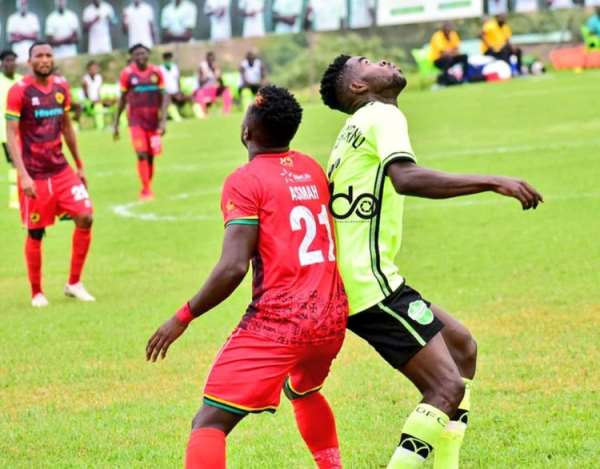 Asante Kotoko will chase a second consecutive win in the Ghana Premier League when they take on Dreams Football Club this weekend.

The Porcupine Warriors last weekend bounced back from a defeat to Medeama SC to beat Legon Cities FC 1-0 at the Accra Sports Stadium.

Knowing that a win could potentially send them to the summit of the Ghana Premier League table, Asante Kotoko have prepared well and will be eager to brush aside Dreams FC.

In what will be a matchday 23 encounter, the team from Dawu also come into the game on the back of a morale-boosting victory against Hearts of Oak in their last outing.

Now in the top four, the Still Believe lads will be hungry to pick maximum points to make it two important wins in a row against the most decorated clubs in the country.

In this preview, Asante Kotoko have the upper hand with strikers Michael Vinicius and Osman Ibrahim returning to the team’s matchday squad for the Dreams FC game.

Although the visitors are expected to put up a good fight, the absence of main man Joseph Esso who has left the club means they will struggle to find the back of the net.

Player to watch:
Emmanuel Gyamfi – The Asante Kotoko winger was in blistering form last weekend and inspired the Reds to record the vital win against Legon Cities FC.

With talk of a contract renewal in the pipeline, he is expected to be full of fire this weekend when his team welcomes Dreams FC.

Predicted scoreline:
Asante Kotoko 2-1 Dreams FC.
The encounter has been scheduled to kick-off at the Obuasi Len Clay Sports Stadium at 15:00GMT on Saturday, May 9, 2021.