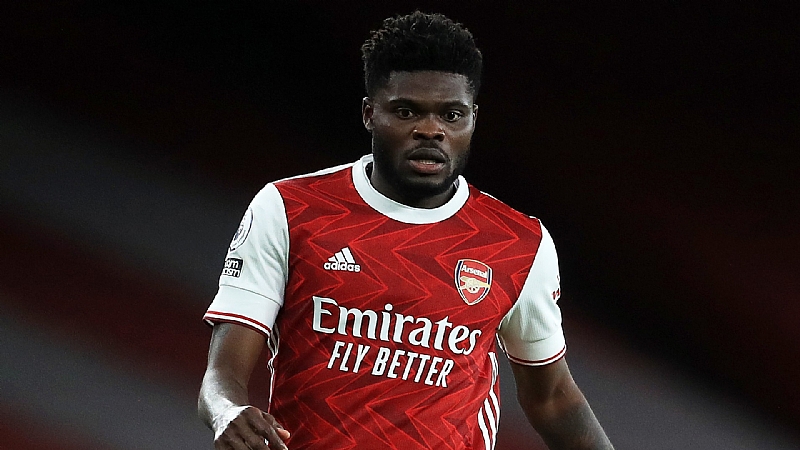 Ghana international, Thomas Partey and his Arsenal outfit have been bundled out of this season’s Uefa Europa League competition after falling short to Villarreal in the semi-finals.

Last week when the Gunners geared up to face the Spanish La Liga side in the first leg, they were fancied to progress to the finals at the end of the two legs.

However, at the end of the first meeting where Arsenal lost 2-1 to Villarreal, the possibility of making the final became marginal as a result of the team’s unimpressive performance on the road.

Returning to the Emirates Stadium for the second leg of the tie today, manager Mikel Arteta named a strong starting eleven that featured big summer signing Thomas Partey in the heart of the midfield.

Lasting the entire duration of the tough contest against the Yellow Submarines, the former Atletico Madrid man helped his team with his impressive displays but it was not enough to steer on the side to record the needed victory.

As a result, Arsenal have been knocked out of the Uefa Europa League on the back of a 2-1 aggregate defeat to Villarreal.

For his performance today, Thomas Partey finished with a rating of 6.7 per the detailed statistics recorded by SofaScore.

The Ghana midfielder and his teammates will have to quickly regroup and prepare for the clash against West Bromwich Albion this weekend in the English Premier League.