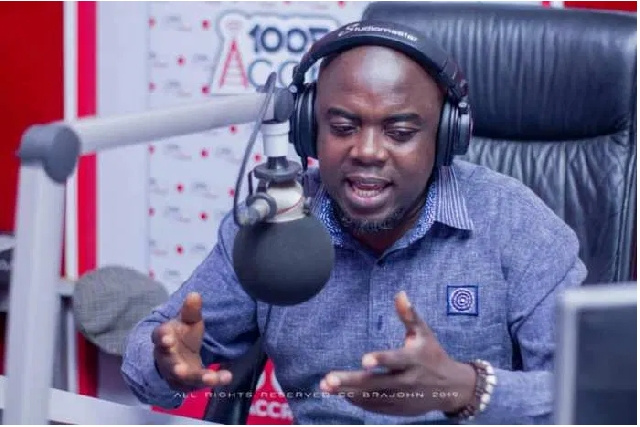 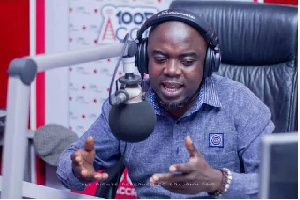 Ghanaian media personality, Kwabena Bobie Ansah claims the country’s media professionals and personalities suffer a lot but refuse to talk about these problems.

According to him, there are a lot of media personalities who suffer unjust treatment from a myriad of persons but “instead of addressing their (media) issues, they shy away and focus on the problems of others”.

“Tyranny and bullying are dominant in the Ghanaian media profession. Ghanaians will be sad when they hear the story of many media personalities. Media personalities always sit on radio and talk about the plight of other professionals and how their salaries have delayed but they (media personalities) are suffering the same situation”, he stated.

Speaking in an interview on the Epa Hoa Daben political talk show with Happy98.9FM’s Don Kwabena Prah, Bobie Ansah disclosed that he knows people in the media space who take as little as GHc150 a month but, “They have kept quiet because they fear the consequences if they speak up and that is why no one hears what those in the media space suffer.”

On his authority, the culture of silence encroaching the Ghanaian media space is none but the media’s fault. “We have allowed political parties have a lot of control over the media and that is making our work difficult. Politicians can now pick phones and tell a presenter I will get you fired”.

He pointed out that politicians now believe they control the production of the media houses and therefore control journalists, “hence our current situation.”

Bobie Ansah blamed all political parties for being involved in the promotion of the culture of silence in the country.

“The point is that politicians are now using business owners and it is a worrying situation. When I started complaining about this culture of silence creeping into the media space, some of my colleagues laughed me off. Now this cancer is growing and we need to rise up against it,” he added.

Kwabena Bobie Ansah who says he is beyond threats will keep on fighting for justice for all journalists and will make sure the culture of silence does not become entrenched. “We need to have bold guys in the system. Damn the consequences and say it as it is”, he boomed.