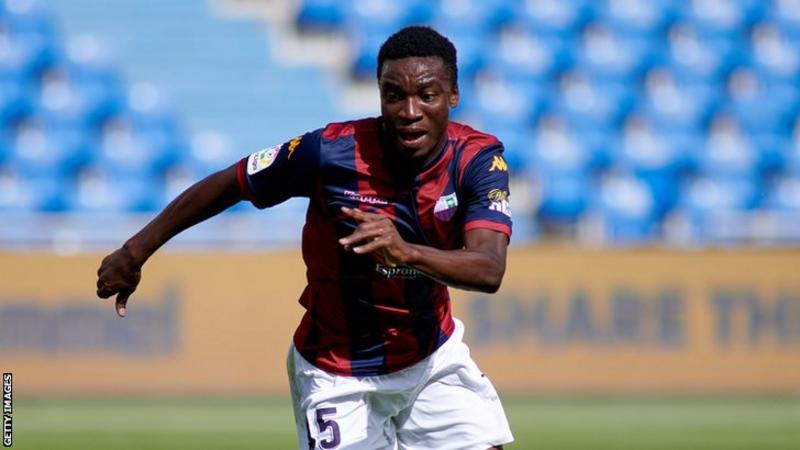 Spanish football agent Manuel Sierra Camacho is excited by the progress of his client Sabit Abdulai.

The Ghanaian midfielder has beaten all odds to make it to the Spanish top-flight after a rocky start to his European adventure.

Having arrived in Spain in 2017 from Ghanaian lower tier side Spartans FC, the 21-year-old spent time at Deportivo Alaves and Rio Ave in Portugal and at both clubs he failed to secure a deal.

But luck struck when he returned to Spain from Portugal to sign for Extremadura UD in 2018 on a five-year deal.

He was loaned to Getafe B at the start of the season, where his impressive performances with the youth team earned him promotion to the La Liga.

“When the guys arrive here [Spain], it’s a completely different life and culture, so the first days, weeks, months are very difficult.

“But with hard work, patience, tenacity and our help, they usually manage it and Sabit in particular.

“Many things have happened but today he is there, very well-adapted now, and three-and-a -half years after his arrival, we can say he is a La Liga player. Thank God.”