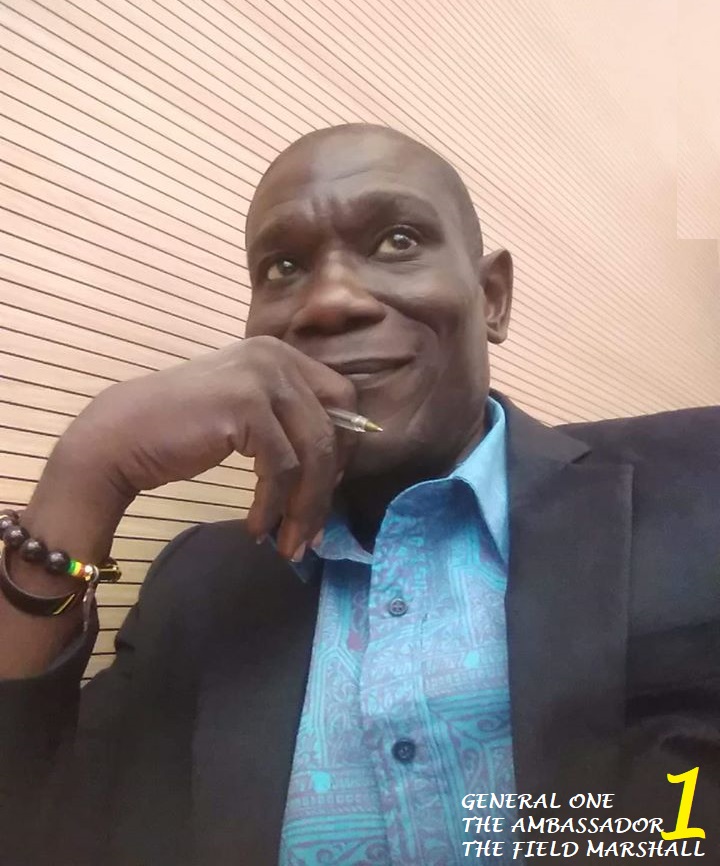 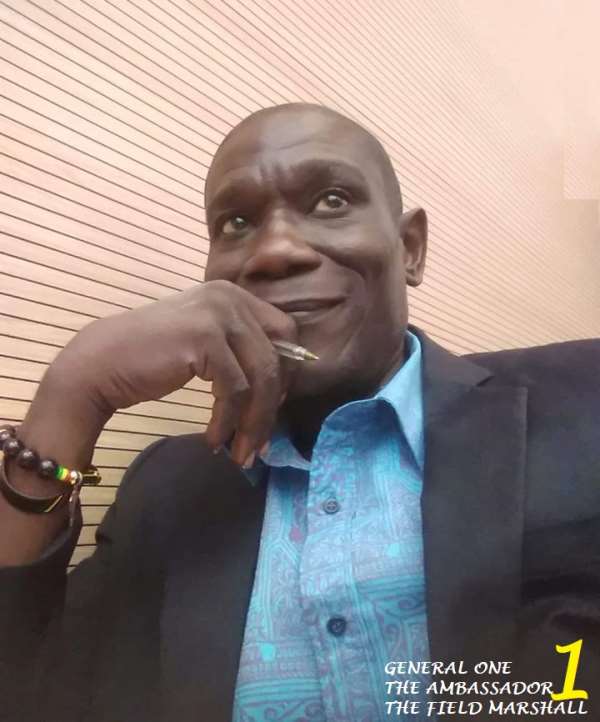 Mr Sammy Heywood Okine aka ‘General One’ has been retained as Deputy Communications Director at the Ghana Olympic Committee [GOC] for his marvellous work over the last four years.

The experienced and versatile sports journalist with vast experience will be in charge of the GOC Newsletter which is about to be introduced and the GOC website.

He will also oversee the media attaches and support them in feeding the GOC portals and news channels.

His letter of appointment dated 19th April, 2021 was signed by new Secretary-General of the GOC, Mr Mohammed Shannon who said “I wish to on behalf of the Board congratulate you on your appointment to this highly privileged position and hope that your immense experience and expertise will be brought to bear on the overall performance of the GOC/ CGA and ultimately our sports, congratulations”.

Mr Sammy Heywood Okine who doubles as the Public Relations Officer of the Ghana Boxing Authority (GBA) said he is ready to serve Ghana Sports and prays that the qualified athletes and Black Bombers would excel at the Tokyo Olympic Games.

He was former Communications Director of the Ghana Kickboxing Association and Deputy Secretary-General of the Sports Writers Association of Ghana (SWAG).

He has been sports editor of several newspapers and once upon a time produced ‘On The Ball’ on GTV.

He is currently Ghana Country Director of African Sports Media Network, President / Founder of the Boxing Writers Association of Ghana (BWAG), and Vice President of Pro Fighting Factory. He is also a director/ special advisor to Women In Sports Association (WISA).

Sammy Heywood Okine has been acting Communications Director of the GOC in the past three years and was one of the master brains (strategist) behind the success of Mr Ben Nunoo Mensah in the last GOC Elections.