French Embassy launches 3 films on Heritage and Culture in Ghana 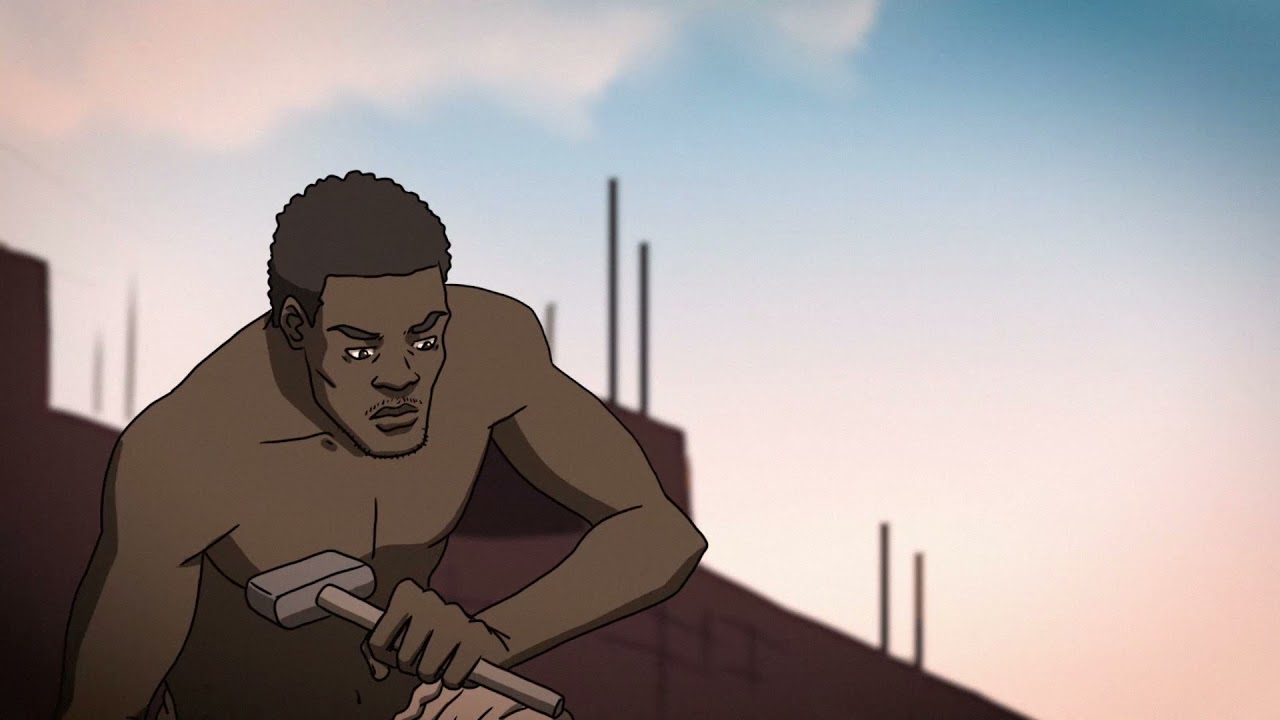 The Embassy of France in Ghana have officially premiered the airing of 3 animation films that were produced under the framework of the Sankofa support Project to higher education and research in Heritage and Tourism in Ghana. These animation films encourage the promotion and dissemination of research findings on Ghanaian heritage to the general public.

The film launch was made online through a webinar and live on social media. The short animation films were written and created by Ghanaian archaeology and heritage researchers in collaboration with Ghanaian animation film studios and a French animated series.

The 3 films that were shown and presented were

The creators of the films briefly explained their ideas and mindset behind the movies whilst the animation studios also gave insights into what the production of the films entailed. They were thankful to all stakeholders who played a part in the making of the films and also expressed their joy in sharing with Ghanaians and the world at large, stories that lie within Ghana’s heritage and culture. The films were translated into 8 languages (English, French, Asante Twi, Fante Twi, Ewe, Ga, Dagbani, Hausa) to be easily accessible to a Ghanaian audience. The films will be uploaded onto main video platforms and social media and interested parties can have access to these educative films for free.

In attendance of the film launch was the Ambassador of France to Ghana H.E. Ms. Anne Sophie Avé, the Director of the Ghana Museums and Monuments Board Mr. Ivor Agyeman–Duah, the Representative of UNESCO Ghana Mr. Abdourahamane Diallo, partners of the Sankofa project and other high-profile stakeholders from around the world.