Cash prizes for best Scots film made in just 48 hours 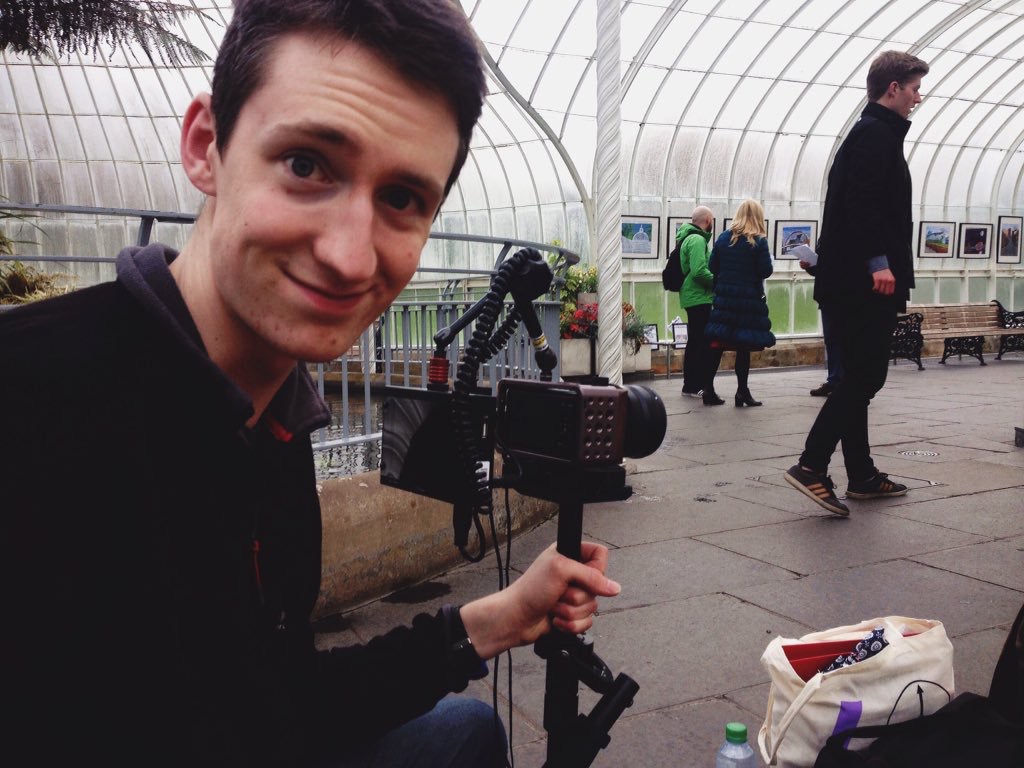 The 48 Hour Film Project, a filmmaking event which annually challenges Scots to make a film over a wild and crazy weekend, is about to get even more wild and even more crazy.

This 4-6 June, Scots are being challenged not only to write, shoot and edit a film over just 48 hours – but also to do it in collaboration with international filmmakers.

The Global Scot Award offers a £1000 cash prize for the best international collaboration.

Filmmakers are encouraged to register for the Edinburgh event at www.48hourfilm.com/edinburgh.

This Thursday, 13 May, from 5-6pm filmmakers from around the world will join a Global Zoom Meetup to make connections and form teams. Joining live will be the top winning teams from France and Scotland, who will each show their winning films from last year. All are welcome, and full Zoom login details are available at www.48hourfilm.com/edinburgh.

Teams are already forming from as far afield as Bolivia, Ghana, Vancouver and Kentucky!

Bursaries are available to enable anyone for whom finance is a barrier to register for free.

The 48 Hour Film Project is supported and made possible by Screen Scotland.

Sam Goldblatt is the producer of the 48 Hour Film Project, and said: ‘The Global Scot Award is a direct response to Brexit. We are showing the world that Scotland is truly international. Our people, culture and economy thrive on globalism, as does our film industry and creative arts.’

The 48 Hour Film Project is Scotland’s most popular filmmaking event, having produced over one thousand short films over the past 13 years.

Normally competitions are held in Edinburgh each spring and Glasgow each autumn. This year the Edinburgh event runs 4-6 June, and a Glasgow event is planned for November. However, all events will be completely online in 2021, enabling filmmakers to take part from anywhere around the world.

If live events (and especially screenings) become possible, they will be considered closer to the time, but an online element will be retained to allow remote engagement.

The 48 Hour Film Project is part of a global franchise which takes place in over one hundred cities around the world each year.

Filmmakers turn up on a Friday night and draw a film genre out of a hat. It could be anything from sci-fi to road movie to dark comedy. Then a character, prop and line of dialogue is announced that must feature in every film.

Filmmakers have 48 hours to write, shoot and edit their film, and then turn it back in for the screening the following week.