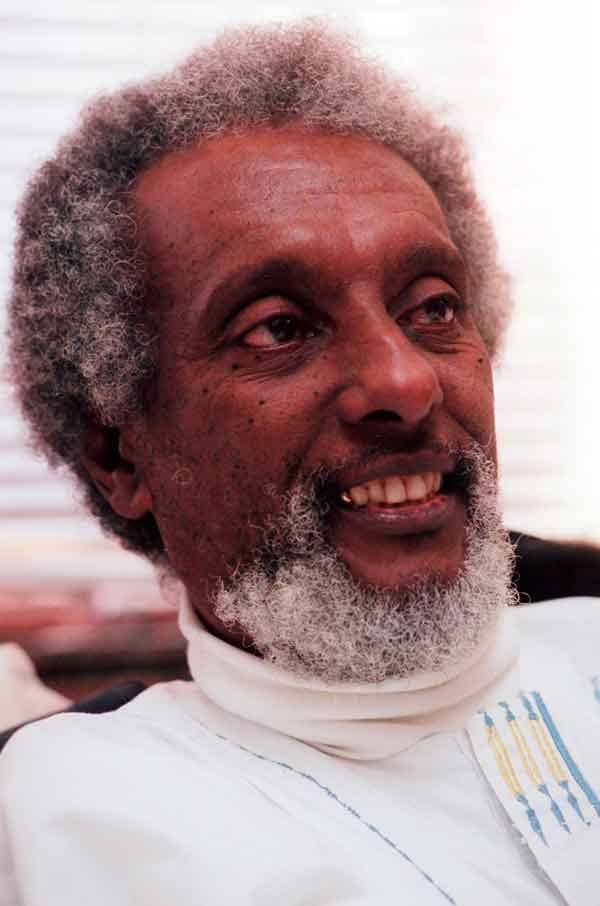 The series, named after his father, is being hosted by the Emancipation Support Committee of Trinidad and Tobago for the 2021 celebrations.

In 1996 Kwame Ture was the feature speaker at the annual lecture series hosted by the Emancipation Support Committee Trinidad and Tobago (ESCTT), in commemoration of Emancipation. Twenty-five years later, Alpha and Bokar Ture, sons of the late Pan Africanist, are also participating as guest panellists in this year’s Kwame Ture Memorial Lecture Series (KTMLS).

The annual series is just one of many events that will take place this month as part of the Pan African Festival TT commemorating Emancipation and leading up to Emancipation Day on August 1, said a media release from the ESCTT.

The festival will also include youth workshops, concerts and panel discussions.

Zakiya Uzoma-Wadada, executive chair of the ESCTT, said the festival is aiming to emulate the ancestors’ resilience and keep the culture alive.

“Our intention is to emulate the resilience and determination of our ancestors as we keep the Spirit of Emancipation and our culture alive even during the pandemic,” Uzoma-Wadada said in the release.

Last Sunday, 26-year-old Alpha Yaya Ture, participated in a discussion on African Film in Post-Colonial Africa and the Diaspora: Contribution to Pan African Solidarity. Alpha is an information systems engineer and Pan-African activist. He is the president of Club Africa Culture at the University of Tunis, a member of Pan-African movements such as All African People Revolutionary Party of Ghana and Sekoutoureism of Guinea.

Bokar, who will participate as part of the panel discussion on July 25 on Pan African Perspectives in a Post-Covid World, is an Africa-focused energy and infrastructure project manager, with 15 years of professional experience focusing Africa and its diaspora.

The ESCTT said in keeping with its 2021 theme, Advancing Pan African Solidarity towards a Balanced World, it has worked with the African Union Economic Social and Cultural Council to host this year’s lecture series. In so doing it said it has ensured participation from Africa including Rocky Dawuni, Dr Obadele Kambon and Dr Samuel Benagr from Ghana and Mathew Tembo from Zambia.

On July 20, 23, 27 and 30, the ESCTT will present its children’s programmes, with four virtual youth workshops on drumology, dance, rapso and theatre arts. Facilitators include Wasafoli, Nefta Kojo and The Mad Company.

On the weekend leading up to Emancipation Day, the ECSTT will remember Singing Sandra with a virtual tribute concert on July 30,

A virtual youth unity concert will take place on July 31 in tribute to the local reggae artistes who have been recipients of the Spirit of Emancipation Award over the years. This year’s awardees are Mr King and King David.

On Emancipation Day, August 1, there will be a people-to-people forum between Africa and its diaspora to discuss the United Nations International Decade for People of African Descent. On the night of Emancipation the celebration will conclude with jazz and pan and uplifting images of our flambeau processions.