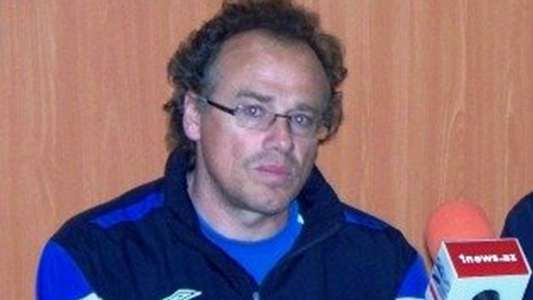 Ghana Football Association technical director Bernhard Lippert has lamented the lack of cooperation from coaches in his quest to document a blueprint for the West African country.

The German coach was appointed into his role in October last year, filling the vacancy left by the departure of Francis Oti Akenteng.

Among the former Eintracht Frankfurt caretaker coach’s responsibilities is the formulation of guidelines, strategies and policies for the training and the technical development of coaches of Ghana football, and the preparation and implementation of technical programmes at the grassroots, juvenile, and national teams.

“In our survey to find a DNA for Ghana football, I sent a questionnaire to all the Premier League, Division One, women’s league, national team coaches and ex-footballers but almost 60 percent of them has still not responded to my questions and I don’t know why,” Lippert told Angel FM.

“After going through the former GFA technical director’s blueprint that he left behind, I saw a lot of ideas and I can’t fathom why he couldn’t draft any football philosophy for Ghana.”

Lippert’s only past experience with a national outfit was a role as technical director of the Associations of Football Federations of Azerbaijan (AFFA), where he also coached the nation’s U17, U19 and U21 teams.

He was in the Azerbaijani technical directorship job since 2008 until his appointment for the Ghana position.

“Football is not so difficult; it is the same everywhere, but we only have different kinds of organisations, structures and different kinds of culture and education which is very important to develop a country’s football,” Lippert said in October last year, shortly after taking up the Ghana challenge.

“We have to find out the DNA of this country, which means we have to develop our national football philosophy which I cannot decide alone.

“So I need the help of the people in this country to define the DNA of the country and then follow a structured way through which youth football will be organized and bring it through the youth national teams to the top.”