‘They can go to hell’ – NDC MP slams pro-LGBTQ+ diplomats 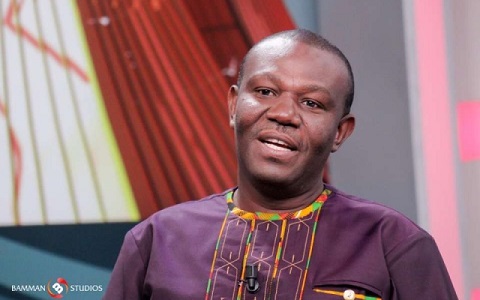 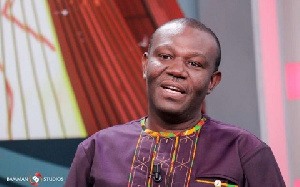 The role of diplomats in advocating for the rights of the Lesbians, Gays, Bisexual, Transgender, Queer, LGBTQ+ community has become topical in recent times.

According to Ningo Prampram Member of Parliament, Sam Nartey George, who is leading an anti-LGBTQ+ bill in the house, it was one of the triggers for his decision to seek legislation to ban the practice and advocacy of same in Ghana.

His fellow MP, Emmanuel Kwasi Bedzrah of Ho West is equally incensed and says Ghana will not revert to a semblance of colonialism by throwing away her culture and social norms.

Bedzrah, who is the Chairman of the Parliamentary Christian Fellowship, made critical comments of the diplomats when he appeared on Citi TV’s Point of View programme on Monday, July 26.

“Initially the colonial masters came, they told us all kinds of things, we accepted it and they are now telling us that your culture is not good.

“Allow another culture to infiltrate into your culture, don’t allow your men to marry three or four women because we don’t do it, if you do it we will jail you. But you allow a man to marry a man and if you don’t allow it, we will blacklist you. They can go to hell,” he said.

He also responded to fears that Ghana could be blacklisted for an anti-gay law: “Have any international community blacklisted Arab countries for not allowing LGBT and same-sex activities in those countries?” he quizzed.

According to him, over 90% of MPs are strongly in support of the anti_LGBTQ+ law and that it will be passed and assented to by the president because he is also against the practice and has publicly said so.