I didn’t make a lot of money in football 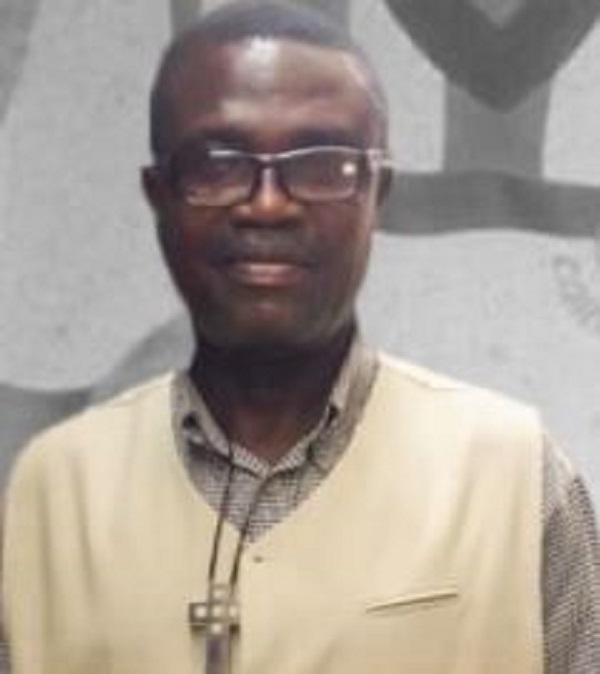 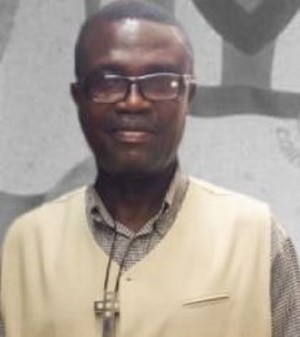 Retired Ghanaian footballer, Odame Ampomah, has revealed to Happy Sports that he does not regret taking football as a full-time career despite not making a lot of money from the sport.

According to him, during their time, they played football for the love of the game and not for the money juxtaposing it with the current generation. He disclosed to Happy Sports that football did not make him rich but he has no regret going into the sport which made him popular.

Speaking on Happy 98.9FM’s Where Are They program?, he said, “Honestly, I didn’t make a lot of money during my career as a footballer and I don’t regret taking football as a career”.

“Even though I didn’t make a lot of money, there are some benefits that one gets which money can’t buy so I can say I am okay with it”

Odame Amponsah also disclosed that missing out on the 1982 Africa Cup of Nations squad was one of the saddest day in his life.

“Honestly I felt bad when I was dropped from the Black Stars squad for the 1992 AFCON. Due to favoritism I was called. Every Ghanaian footballer wants to play for the Black Stars and to miss such an opportunity is disappointing”.

Odame Ampomah in his career won the WAFU Cup with Corner Stones.

Ampomah played football between the 1980s-90s for big clubs in the country such as Asante Kotoko, AshantiGold SC, Corner Stones, Okwahu United, and the senior national football team, the Black Stars.