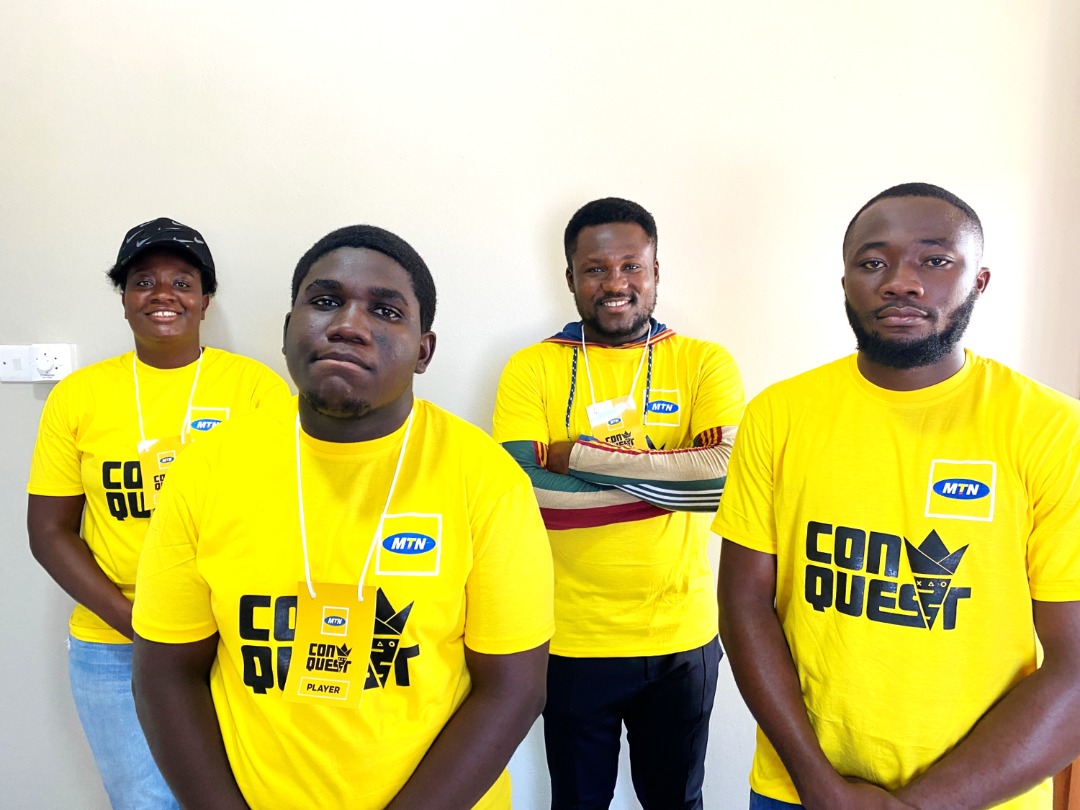 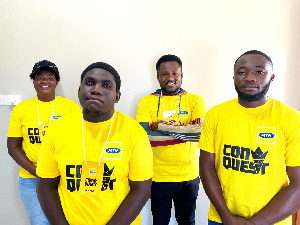 Telecommunication giants, MTN Ghana has launched the second edition of MTN Conquest, a e-sports competition where the winners take home a whooping GH¢30,000.

The MTN Conquest event is Ghana’s most competitive e-sports event which awards top players, promote e-sports and bring together the gaming community and industry stakeholders in the country.

The finals, set to roll on Saturday, July 31 at the E-sports Academy in Accra will see participants competing in Sports and Simulation with games namely FIFA 21 and Gran Turismo.

According to MTN Ghana, registration for this year’s edition of MTN Conquest was opened from 13-17 July, after which the qualifying series were played at partner game centers in Accra, Kumasi and Koforidua. 32 players for FIFA and 12 players for Gran Turismo would compete for the grand prize.

The preliminaries and Round 16 games were played on Saturday, July 24, 2021 at the Esports Academy in Haatso, Accra.

There were four of Ghana’s top female FIFA21 players who competed with their male counterparts. The Quarter-Finals to Grand Finale will be played on Saturday, July 31, at the same venue.

The Chief Marketing Officer for MTN Ghana, Mr. Noel Kojo- Ganson indicated that the digital era is changing the way sports is played and e-sports and video gaming have become the niche for persons who do not have the capabilities to engage in physical sports activities but would love to have fun, de-stress or for commercial gains.

He said, “As MTN works to ensure that everyone enjoys the benefits of a modern connected life, we believe that Games play an important role in the ecosystem of human development as it encourages interaction, learning and discipline.

“Even as we use digital tools to engage in business, educate ourselves and undertake financial intermediation, we need to also make time to play games, have fun whilst enhancing our skills and lives. MTN Conquest has been launched to keep our youth engaged in e-sports as an alternate means for entertainment and also earn some income.”

MTN Conquest 2021 will be streamed on the social media handles of MTN Ghana and according to the telecom, there will be prizes for the audience who will follow, engage and watch the live streaming.

The maiden edition of MTN Conquest was held in Accra and Kumasi in 2019 with Gh¢24,000.00 as prize package. The MTN Conquest is the biggest ever in the e-sports tournaments in Ghana. There were over 760 players who competed in FIFA19 and Mortal Kombat games with over 500 additional audiences at the venues.