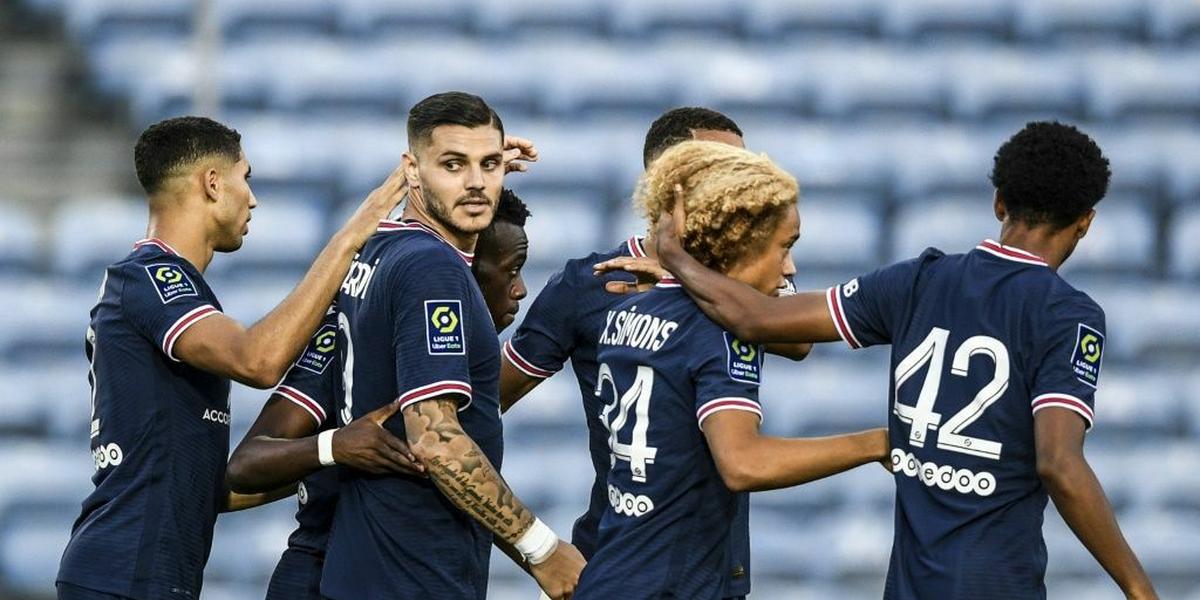 The Argentine has warned whoever lines up in any match for the Parisians this season must play to win, and rather than gain revenge on anyone the club had to buck its own ideas up.

PSG take on the modest team that pipped them to the title last season without many of their top stars, nor even their new signings Spanish defender Sergio Ramos or Italian ‘keeper Gianluigi Donnarumma.

Neymar is still in Brazil but French striker Kylian Mbappe, Italian midfielder Marco Verratti and Argentine winger Angel Di Maria are all back at the club.

Dutch midfielder Xavi Simmons has been earning rave reviews in the warm-ups and Pochettino says he won’t shy away from change.

“We’ll have a look Saturday to decide who travels and who doesn’t,” said Pochettino.

“Losing the title, losing in the Champions League semis left us with a bitter taste in our mouths,” Pochettino said at the Parc des Princes before the team embark for Israel.

“We want to win all the competitions,” he insisted.

“We don’t have our best team, but we are allowed no excuses, he said.

“As coach of this team I don’t want to see any other side line out as favourites.”

Lille won Ligue 1 by a single point to end a three-year run from the Parisians, who lost eight league games and took only one point from their two matches with Lille.

After celebrations that caused police to block off the city centre, the club lost their coach Christophe Galtier to Nice while French international goalkeeper Mike Maignan left them to join AC Milan.

Lille, who now have former Bordeaux and Guingamp coach Jocelyn Gourvennec at the helm, are promising to fight for the ‘Trophy’ with Fonte pointing to a relatively bare cabinet as ample motivation.

“It’s a real title, and Lille doesn’t have too many of those,” he said. “It’ll be a nice one to put in the shop window,” he said.

Unlike others Fonte said he had never considered leaving Lille.

“It was important for me to stay here at Lille and try and write a new chapter in the history of the club,” the 37-year-old Portuguese said.