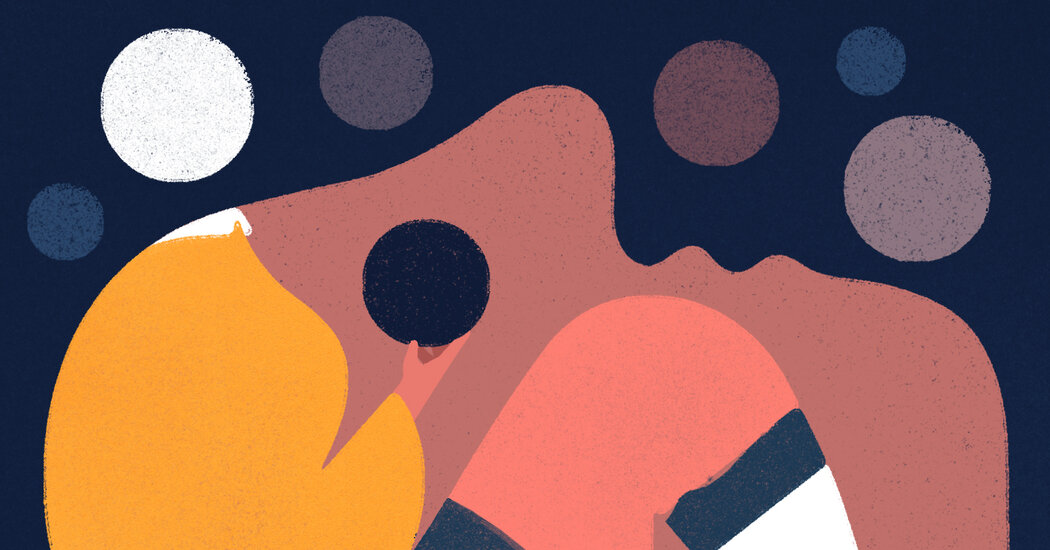 True-crime podcasts are useful devices for thriller writers because they have a way of making cold cases hot again. That’s what happens in Jessica Chiarella’s elegantly written, disturbing THE LOST GIRLS (Putnam, 336 pp., paper, $17), which is about a life that is unraveling because of a case that won’t die.

Marti Reese has never gotten over the disappearance, 20 years earlier, of her older sister, Maggie, who stepped into a car with a stranger and was never seen again. When the book begins, Marti’s recovering from a fresh trauma: the discovery of a corpse who fit her sister’s description but who turned out, after DNA testing, to be someone else.

With her friend Andrea, Marti produces a six-episode podcast about the case. That leads her to be contacted by someone named Ava Vreeland, who has an intriguing lead: A second woman, Sarah Ketchum, was strangled seven years earlier in the same Chicago neighborhood Marti lived in as a child. Ava’s brother was jailed for the murder, but Ava believes he’s innocent — and that the real killer of both girls is out there.

Are there connections between the two cases? Why did the police overlook possibly crucial evidence in Sarah’s death? Shouldn’t Marti stop drinking and sleeping around and go back to Eric, the blameless husband she abandoned in a fit of self-destruction?

The book begins at a leisurely pace, all dark mood and dark character, and then accelerates at a dizzying rate, like a person giving a speech who starts to declaim faster and throw in new details as his time winds down. The fate of poor Maggie gets a little lost in the shuffle (and don’t get me started on Ted, Ava’s husband), as Chiarelli delves deeper into obsession and psychopathy.

Perhaps Marti harbors secrets of her own. “People like us, who are capable of the things that we have done,” she says, “should not be allowed to escape punishment.”