Why is Ghana trying to pass the worst anti-LGBTQ bill in the world? 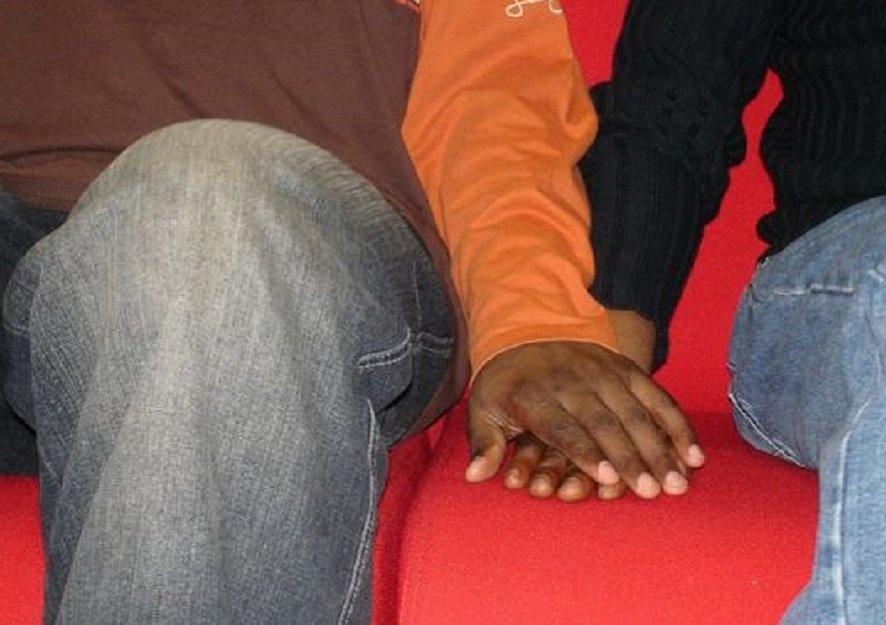 Africa is now the continent with the worst conditions for gay people. According to research issued in 2020 by the International Lesbian, Gay, Bisexual, Trans, and Intersex Association, Africa accounts for over half of the 69 nations where homosexuality is still illegal.

2021 has been absolutely terrible for Ghana’s LGBTQ community. In less than six months, the community has been targeted by religious groups, local media intent on vilifying and distorting an already disadvantaged minority. In an attempt to limit or entirely outlaw LGBT rights activism in the West African country, the government has launched a wave of state-sponsored harassment against the community.

Ghana’s laws already make homosexual intercourse illegal by prohibiting “unnatural carnal knowledge.” Now, the West African country wants to take the fight against the LGBTQ community even further. In 2020, Ghana’s Parliament approved a proposal for the implementation of the Private Members’ Bill, which removes the Executive’s sole authority over the introduction of bills to Parliament for consideration.

Individual Members of Parliament (MPs) who are not ministers of state or non-government officials, as well as private people, can now submit or start bills for consideration on the floor of the House.

The first bill to be submitted under the new era is sponsored by a group of eight legislators and is titled “The Promotion of Proper Human Sexual Rights and Ghanaian Family Values Bill 2021”. If the law passes, persons of the same sex who engage in sexual behavior might face a fine or a sentence of three to five years in prison.

The bill would also make it illegal to be LGBTQ, with anybody who identifies as lesbian, gay, transgender, transsexual, queer, pansexual, or non-binary (someone who does not identify as male or female) facing a five-year jail sentence.

Sam George, one of the eight members of parliament who submitted the measure, said he was inspired by what he perceived as Ghana’s LGBTQ community’s “increasing activism” and “promotion.”

This isn’t the first time that Ghanaian officials have sought to suppress LGBT advocacy or meetings. They have frequently used the statement “that is not our culture.” In 2006, the government of Ghana prohibited a gay and lesbian conference, fearing that it would encourage homosexuality and harm the country’s culture and morals.

“Ghanaians are unique people whose culture, morality and heritage totally abhor homosexual and lesbian practices and indeed any other form of unnatural sexual acts,” Information Minister Kwamena Bartels said in a statement.

But we need to go back further for the history of anti-LGBT sentiments. There are native literature about sexuality in Africa in general, and Ghana in particular, but due to a lack of local writing systems, there were none or virtually none until the late nineteenth century. Unfortunately, what little is available is neither descriptive nor instructive.

Despite the lack of indigenous writing on sexuality in pre-colonial Ghana, there exist reports. A belief among the inhabitants of Fanti, a set of states in southern Ghana, that individuals with “heavy souls” preferred women and those with “light souls” desired men, with no relation to their biological sex, is one example of an older Ghanaian society where homosexuality was unproblematic (see Boy-Wives and Female Husbands: Studies of African Homosexualities by Stephen O. Murray and Will Roscoe).

Ironically, the cultural argument that religious organizations and sponsors of the anti-LGBT bill keep bringing up is a British one.

Former British colonies account for the majority of nations that continue to prohibit homosexuality. All British colonies, including Ghana, were subjected to so-called “anti-sodomy” legislation throughout the colonial period.

Almost no jurisdiction that was controlled by Britain at any point during that time avoided the extensive effect of its criminal code, particularly the anti-sodomy crime that was a significant component of it.

The growth of the present Ghanaian democracy will rely on the inclusiveness of the society and how much they treat minority groups. It will require intentional efforts to treat each individual with respect and dignity irrespective of their sexuality.