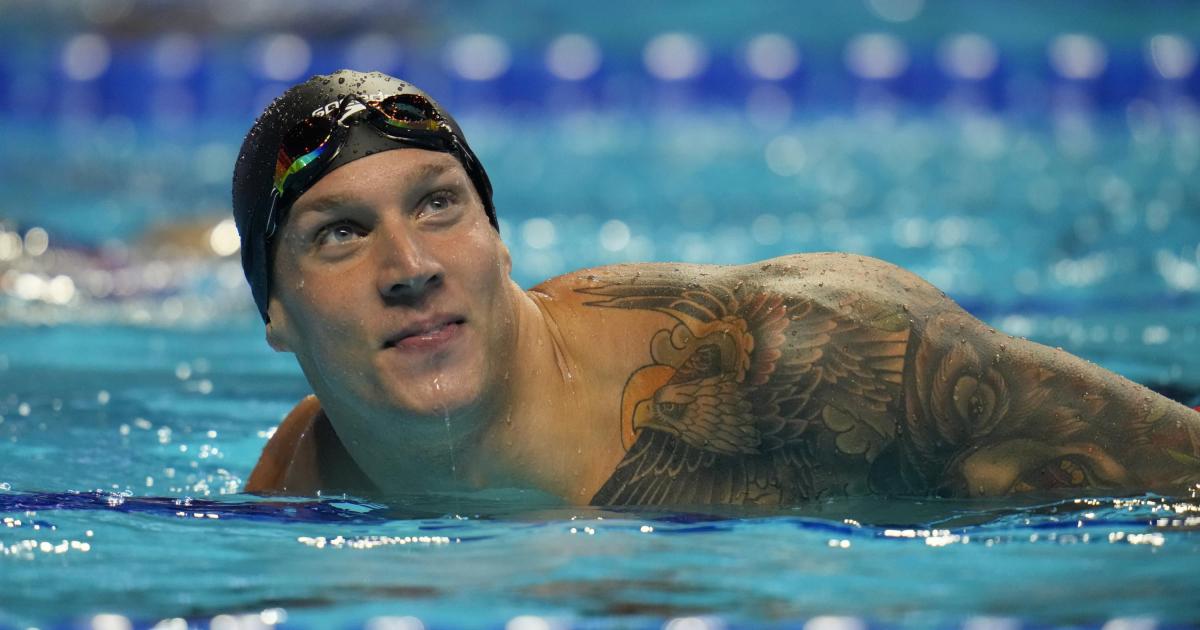 Team USA’s dominance in the Tokyo 2020 Olympics Games pool events stood out in full glory when Caeleb Dressel took home a total of five gold medals as he ended his quest with a successful men’s 50-meter freestyle and 4×100 medley relay laurel.

According to CBS Sports, Dressel scripted a new Olympic record in the 50-meter freestyle on his way to winning the gold. The report added that Dressel’s victory over France’s Florent Manaudou went down in history as the largest ever in the event’s annals. Dressel, in the process, became the fifth American to ever win five gold medals in one Olympics over the last 50 years.

Meanwhile, the women’s 4×100 medley relay also brought the US kitty a medal, though not the gold. Ace American swimmer Abbey Weitzel lost to Australia’s Kate Campbell in the event.

Discuss this news on Eunomia

The gold-clinching 93.30 show by Martin peppered his quest for the top slot with speed and style, much to the joy of the Aussie fans. This gold for Martin in a year when BMX freestyle became one of the five sports that made their Olympic debut came across as an addition in the thriller sports genre at the Tokyo Olympics venue.

Ghana is on cloud nine as Takyi shines in the ring

The boxing ring witnessed history being made when Ghana ensured its first Olympic medal after 29 years. Olympic.com reported that Ghana’s Samuel Takyi won his Olympic quarter-final to guarantee his country a medal in Tokyo after such a long interval.

Twenty-year-old Takyi defeated Colombia’s David Ceiber Avila. With the young boxer now set to fight in the semi-finals, Ghana’s expectations are at an all-time high.

In the semis, he faces the US’s, Ragan Duke.

Takyi’s progress in the ring may come about as sweet revenge against those who had expressed reservations against his selection to the Olympics team back in Ghana. With Takyi set to bring home the first medal after its football team’s feat in the Barcelona Olympics of 1992, it would be days of joy ahead for the tiny nation. Takyi’s haul will also be the first boxing medal since middleweight Prince Amartey took the bronze in Munch 1972.

The track saw itself on fire as Jamaica swept the women’s 100-meter final at the Tokyo Olympics. While Elaine Thompson-Herah sprinted her way to the top of the history books clocking a record-breaking 10.60, fellow Jamaican Shelly-Ann Fraser Pryce won silver in 10.74 Shericka Jackson took bronze in 10.76.

An incredible throw of 20.5 m catapulted Gong Lijiao of the People’s Republic of China to the top of the podium in the women’s shot put event. A report by Olympics.com said that the throw was Gong’s personal best. The silver went to American Raven Saunders (19.79m), while New Zealand’s Valerie Adams (19.62) took the bronze.