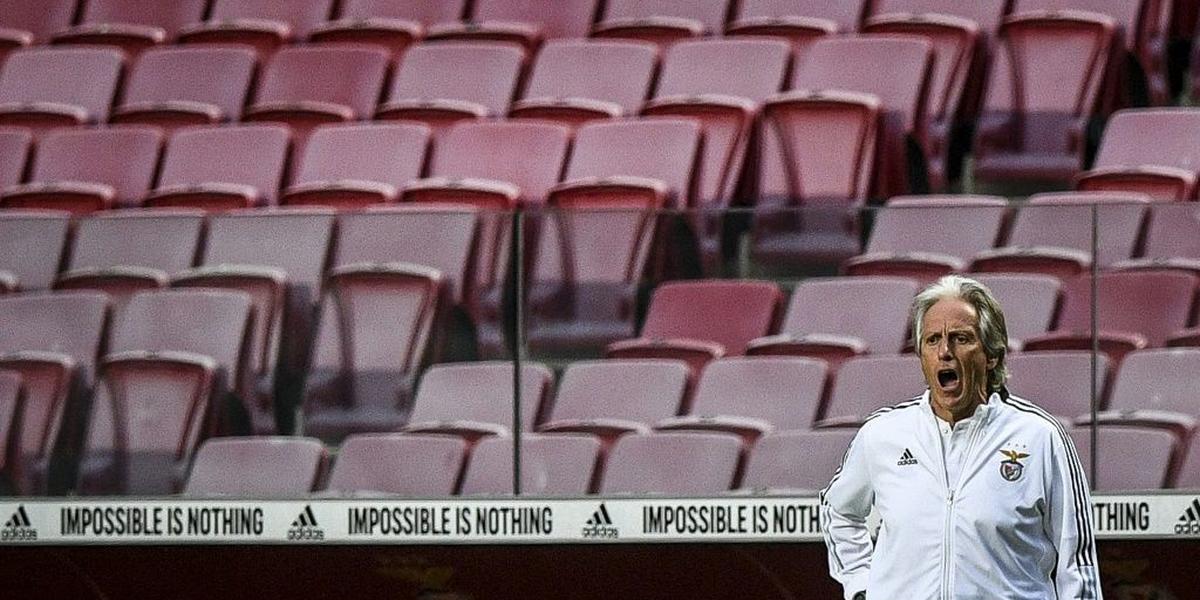 While the three Super league holdouts Real Madrid, Juventus and Barcelona, continue to argue that the elite clubs should run the Champions league, 20 of the less elite will do battle for a chance to make the lucrative group stage.

They include clubs with a distinguished record in the competition including past winners Benfica and PSV Eindhoven and former finalists Monaco, Malmo and Red Star Belgrade.

PSV, who were second in the Dutch league last season, host Midtjylland, who continued Denmark’s strong football summer by eliminating former champions Celtic in the second round.

While Midtjylland have already played three league games, PSV do not start their domestic season until next Saturday when they face champions Ajax in the Johan Cruyff Shield, the Dutch Super Cup. Their only competitive action so far this summer was in the previous round, when they thrashed Galatasaray.

With the delayed return of players who appeared in the Euros and the European transfer deadline not until August 31 for most clubs, many squads are still in flux.

For Monaco, who face Sparta Prague, Wissam Ben Yedder and Kevin Volland, whose countries reached the last 16 of the Euros, have only just rejoined the squad. The club is also negotiating to buy and sell players in a transfer market that sporting director Paul Mitchell calls “unprecedented, uncertain and difficult for many clubs”.

Two-time champions Benfica travel to face Spartak in Moscow on Wednesday having just added Ukrainian striker Roman Yaremchuk and after a summer of turmoil. Club president Luis Filipe Vieira stood down on July 16 after being arrested on suspicion of fraud.

The 20 clubs are playing on a two-track road. Six of the ties are in what UEFA calls the “Champions path” and four in the “League path”. The ony difference is what happens to the losers.

The ten winners progress into the final 12-team round of qualifying, the Champions league playoffs, for a spot in the Group stages. The draw for that takes place on Monday, with Brondby and Salzburg added to the mix.

The losers in the League path go straight into the Europa League group stages. Those in the Champions path go into a playoff for a Europa League spot with a place in the new Europa Conference League as the consolation prize if they lose again.