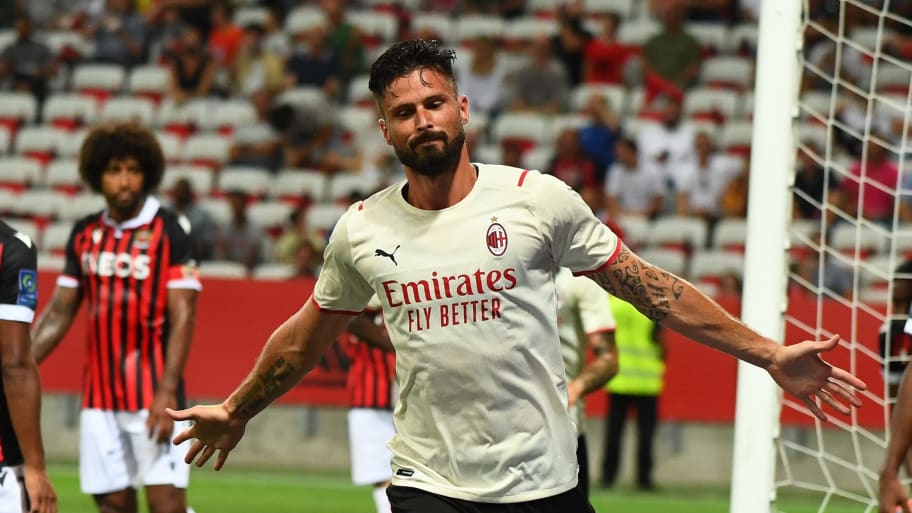 The Frenchman himself recently swapped Stamford Bridge for San Siro, bringing an end to his three-and-a-half year stay in west London.

Giroud has openly admitted his motivation to pursue a move away from Chelsea was driven by a lack of game time under Thomas Tuchel – a plight shared by Morocco international Ziyech.

The former Ajax man has yet to complete a full 90 minutes of football since Tuchel was appointed Chelsea boss in January – with various reports suggesting Milan are keen to offer the winger a way out of the club – and Giroud has admitted he would love for Ziyech to follow him to Milan.

“Ziyech is a great player,” he told reporters (via the Daily Mail). “We have had a great connection even though we have played few games together. He has a top left foot, has experience and he is very good technically. It would be nice to play with him again.”

A lack of first-team action during his time at Stamford Bridge saw Giroud regularly linked with a move away from the Blues.

Milan’s city rivals Inter were keen to secure the World Cup winner’s signature last summer but a move failed to materialise, though Giroud says he’s glad he waited to secure a switch to I Rossoneri and is relishing the challenge of moving to Serie A.

“I have always said that when I was little I had the dream of playing in the Premier League but I think it was time to discover a new culture and a new country,” he added.

“Milan was the best option for me and I am grateful to be able to wear the Rossoneri colours. I’m happy to be here. My time at Chelsea was over also because the manager wanted to play with other players, spending a lot of money in the transfer market.

“There I realised I had to leave the club and I received a great welcome from [Paolo] Maldini. I’m a Christian and I think God wanted me to move to Milan this season and not Inter the last one and I’m happy with that.”

This article was originally published on 90min as Olivier Giroud hopeful Hakim Ziyech will join him at Milan.