Billie Eilish’s ‘Happier Than Ever’ Stays No. 1 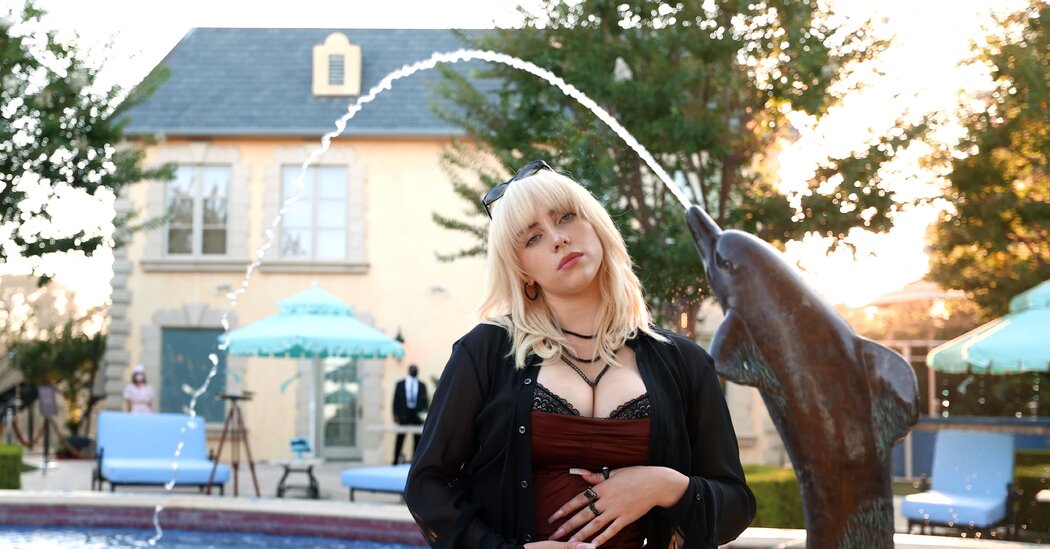 It may be a digital world, but when it comes to the weekly music charts, old-fashioned sales still make a big difference.

This week, Billie Eilish’s latest album, “Happier Than Ever,” a big vinyl hit, holds at No. 1 on the Billboard 200 chart, while George Harrison’s 1970 triple LP “All Things Must Pass” returns to the Top 10 for the first time in 50 years thanks to a cornucopia of reissues, including a $1,000 “uber” version with collectible gnome figurines.

“Happier Than Ever” had the equivalent of 85,000 sales in the United States in its second week out, according MRC Data, Billboard’s tracking arm. That is down 64 percent from its opening week, but enough to hold the top spot on this week’s chart. The album’s overall number incorporates 66 million streams and 36,000 copies sold as a complete package — 34,000 of which were on physical formats like vinyl and CD.

“All Things Must Pass,” featuring the hit “My Sweet Lord,” was released in late 1970 and held at No. 1 for seven weeks in early 1971. This month an array of reissue versions was released, ranging from a plain two-CD set ($20) to the $1,000 eight-LP, five-CD/Blu-ray Uber Deluxe Edition ($1,000). Packaged in a wooden crate, that version contains two books, a bookmark fashioned from an oak tree on the grounds of Harrison’s mansion, and miniature reproductions of Harrison and the garden gnomes pictured on the original album cover.

Those reissues helped “All Things Must Pass” reach No. 7 on the weekly chart, its first time in the Top 10 since March 1971. The album had the equivalent of 32,000 sales, including 28,000 sold as a complete package; songs from the set were also streamed nearly 4 million times.